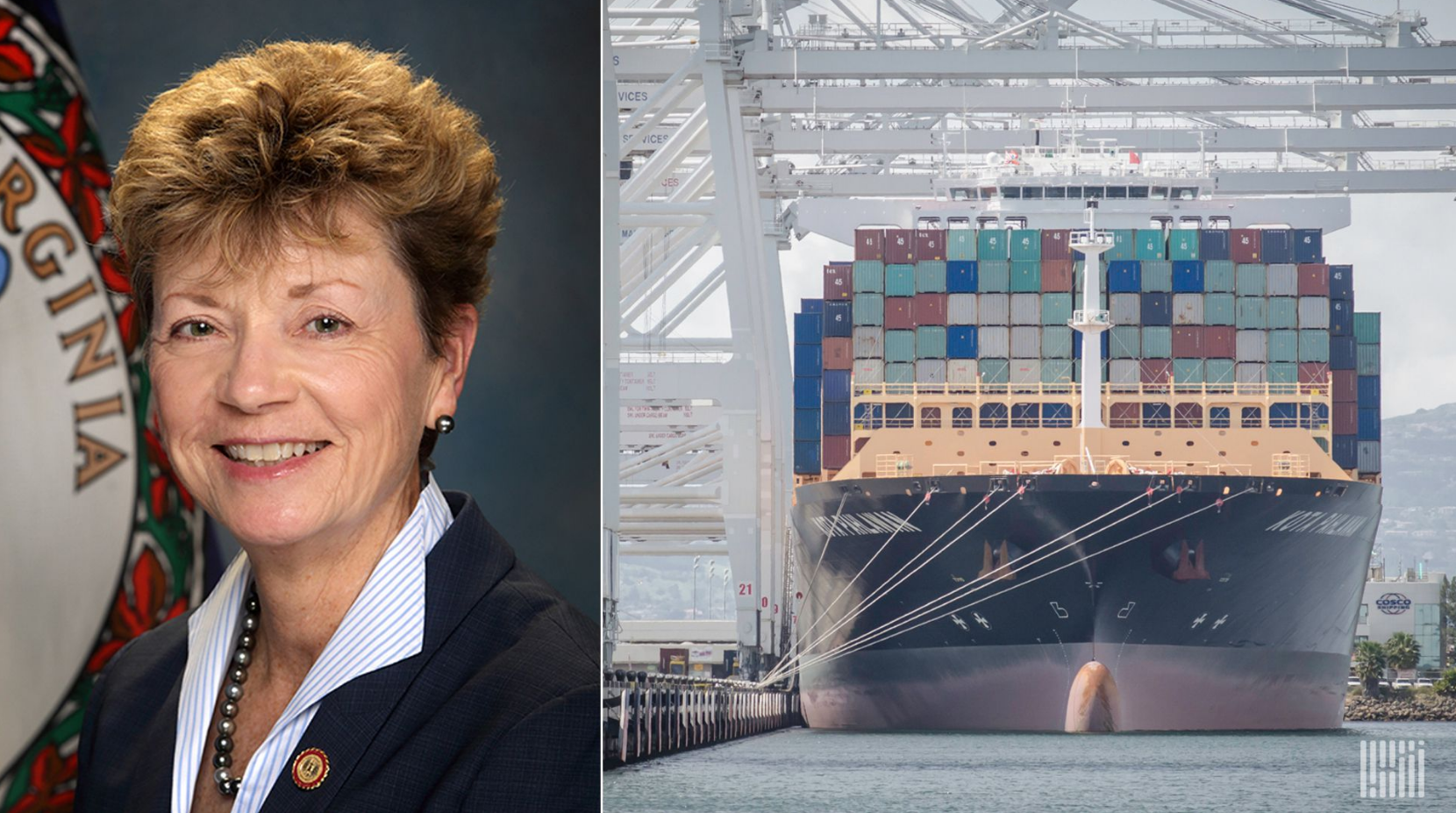 The Senate voted 75-22 on Tuesday to confirm Ann Phillips to lead the U.S. Maritime Administration as pressure builds to ensure historic levels of funding for port infrastructure are used to help speed cargo through supply chains.

After she is sworn in, Phillips will replace Lucinda Lessley, who has been serving as the agency’s acting administrator. Lessley was named to lead Marad after Administrator Mark Buzby stepped down in the wake of the U.S. Capitol riots in January 2021.

Phillips, who served 31 years on active duty in the U.S. Navy and retired as a rear admiral, most recently was the special assistant to the governor of Virginia for coastal adaptation and protection. She was praised by the White House when she was nominated in October as “a leader in the field of coastal resilience and climate impact on national security at the regional, national and international level.”

While some were critical that Phillips’ background seemed more suited for a position at the Environmental Protection Agency, her maritime and climate resilience experience could suit her well in an administration that has elevated environmental protection as a major consideration for infrastructure grant funding.