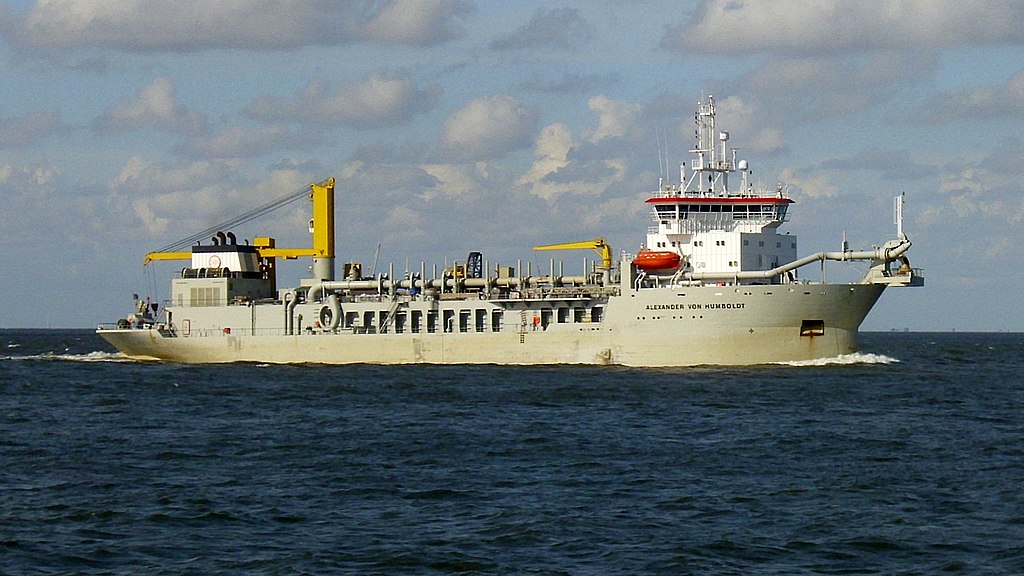 California and Washington should bar prospectors from state waters.

Thirty years ago, scientists tested the potential effects of seabed mining by dragging a plow over a swath of ocean floor in the eastern Pacific Ocean, resulting in a sediment plume that buried the study area. The plow tracks from that 1989 experiment remain visible to this day, a testament to the lasting damage seabed mining could inflict.

Today, an increasing demand for rare metals, coupled with advances in extractive technology, could bring industrial-scale prospectors to the U.S. West Coast in search of gold, titanium, phosphorus, and other increasingly valuable minerals that may be found on the nearshore seafloor. This includes the valuable and vulnerable territory extending from the shoreline to a boundary 3 miles offshore, an area managed by the states of California, Oregon, and Washington.

Oregon addressed the threats from seabed mining in state waters in 1991, through legislation.  However, California and Washington still accept applications for hard mineral exploration and extraction leases along their coasts, which in the absence of specific standards are considered on a case-by-case basis.