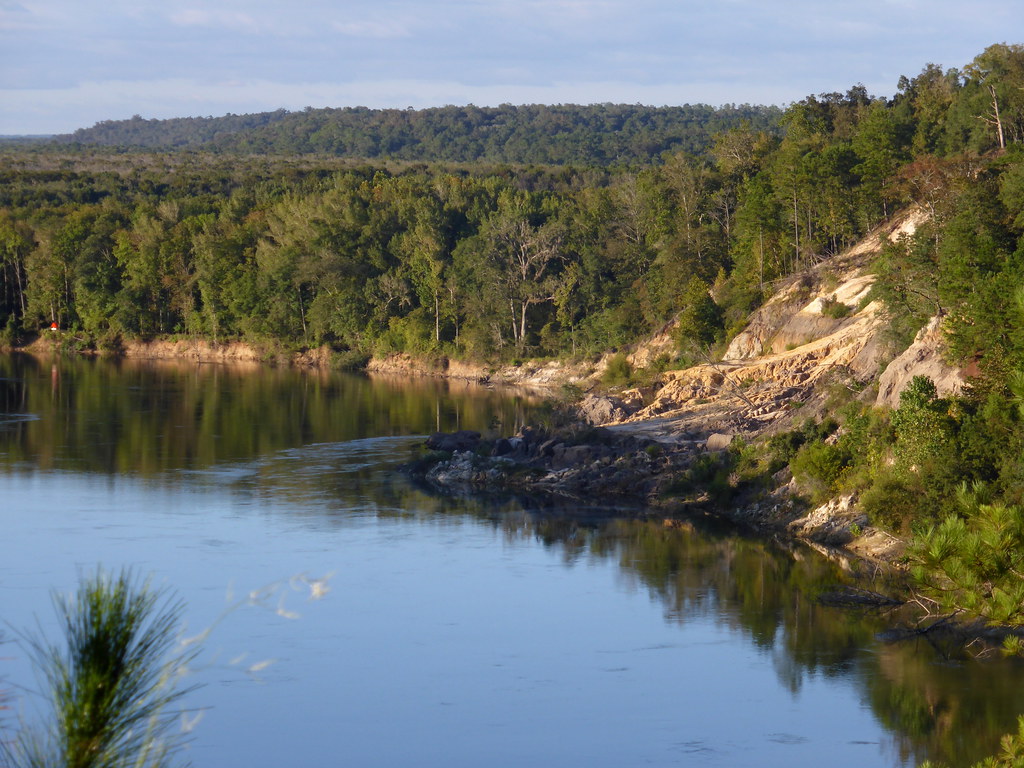 The nine justices of the US Supreme Court probed counsel for Florida and Georgia Monday regarding the facts and nuances in the epic fight between the two states over water in the Apalachicola River basin.

None of the jurists expressed how they were going to vote. A decision is expected by June.

In a one-hour oral argument conducted telephonically, rather than in-person, at the high court because of the pandemic, about half the questions asked for explanations of data from the extensive record and half posed “what ifs,” the latter a reflection of the court’s desire to know the ramifications of any decision it might make.

“This is about the most fact bound case that we have heard in recent memory,” said Justice Samuel Alito.

Perhaps the most interesting thread was the comparison between this case, Florida v Georgia, and the 1931 decision, New Jersey vs. New York, in which the court had ruled for New Jersey and its oysters over the more economically robust neighboring state of New York.

Florida’s counsel, Greg Garre, said the New Jersey case was controlling; Georgia’s counsel, Craig Primis, said that Georgia, unlike New Jersey, had proven that the remedy sought by Florida would have no impact on the Apalachicola oysters.

Each lawyer had about five minutes to speak before answering questions, and then as the initiator of the suit, Florida had a minute to sum up at the end. Garre used all of his time, and consistently cited references to the record. Primis was succinct: “Florida has not proved its case.”