Coastwide
What will increase the impact of climate messaging? Shutterstock 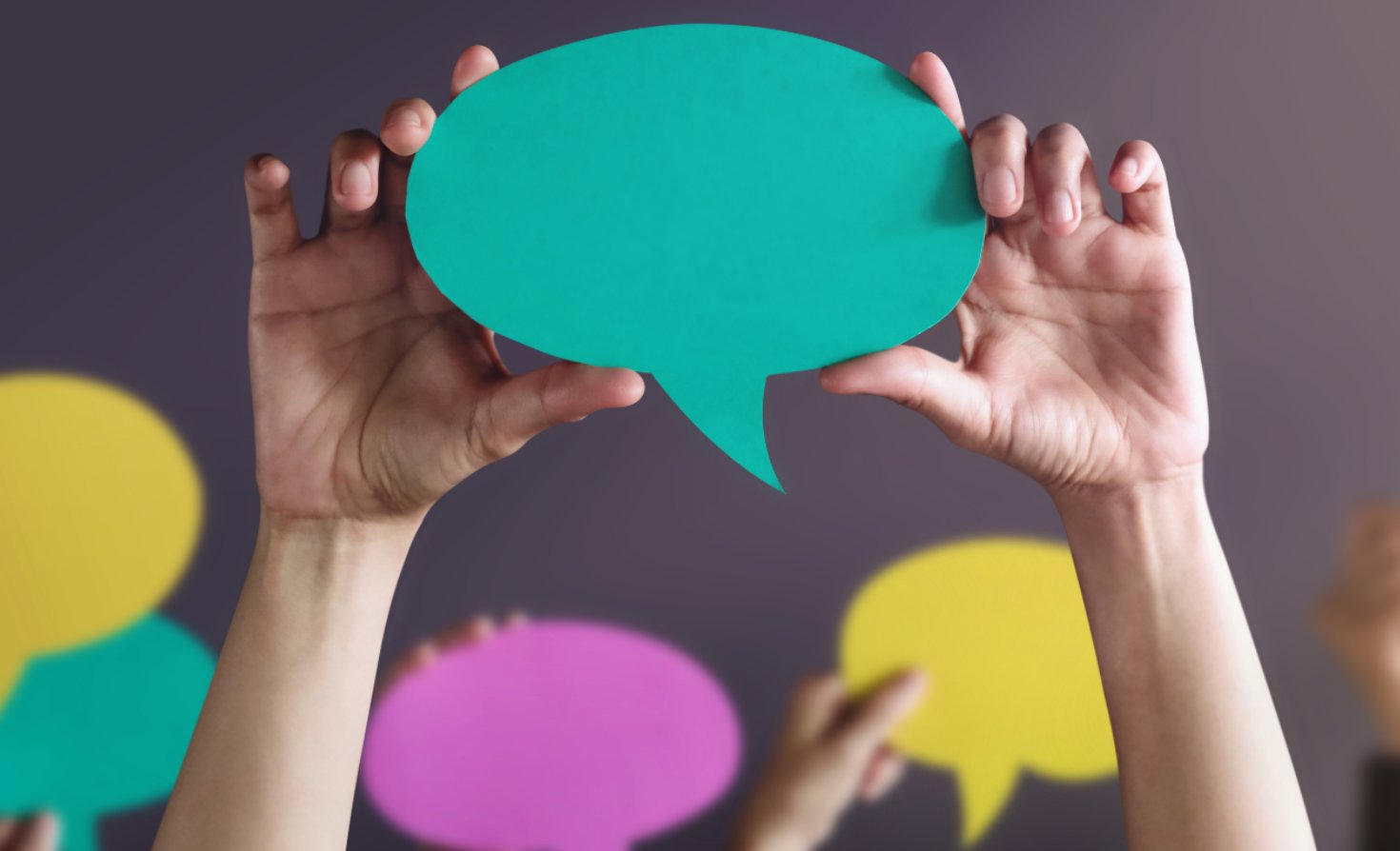 When Melissa Burt, an atmospheric scientist at Colorado State University, made a video about the climate crisis, it included images of her daughter, Mia.

This article was originally published in Climate & Capital Media. Read it here.

When Melissa Burt, an atmospheric scientist at Colorado State University, made a video about the climate crisis, it included images of her daughter, Mia.

"There’s some light within her that makes me continue to do the climate science work that I do," Burt says in her voice-over. As she speaks, photos of a toddler — playing in the garden, sledding in fresh snow, frolicking on the beach — appear in frame. "As moms, we care about the environment they grow up in. And for Mia, I want you to know I worked hard for the change, and to make it a better place for you."

What Burt does not say are phrases such as "net zero," "1.5 degrees Celsius," or even "carbon emissions." Nor does she mention polar bears or ice caps. Climate change isn’t about politics or jargon, the video implies. Climate change is about us: Our neighborhoods, our schools, our kids.

Half the time, people don’t understand what those facts mean.

"From a scientist’s perspective, oftentimes we say facts, facts, facts," Burt told Climate & Capital. "But half the time, people don’t understand what those facts mean."

The video was a commercial for Science Moms, an advocacy group of scientist mothers working to communicate the reality of the climate crisis to fellow moms, specifically suburban moms — a demographic that is generally not inherently climate-focused but is persuadable. Since 2018, Science Moms has launched around $10 million worth of advertising in several political swing states. Yet this is not a simple story of female scientists banding together to enlighten their fellow mothers. Launched by a sustainability-focused marketing group, Science Moms is the product of months of meticulous research meant to answer the question: How can climate communication be better?

Potential Energy Coalition, the nonprofit, marketing agency behind Science Moms, paid for around 1 billion online ad impressions targeting a wide variety of platforms, target audiences and geographies, closely tracking which sorts of people responded to which sorts of messaging.

"We’ve tested a lot of messages and ads to different groups of people. And we’ve found that the suburban mom was the most persuadable on lifting support or strong government action on climate change," said Anne-Marie Kline, managing director of campaigns for research at Potential Energy.

"And more than any other group, they, when exposed to and talked to about what’s going on, were like, ‘Oh, yeah, I’m totally in,’" Kline said.

Once Potential Energy had its target demographic, the next step was finding what that group responds to. For example, they found that the phrase "carbon emissions" drew less attention than "carbon pollution." Likewise, viewers were more likely to support government action on climate change after seeing an image of a city full of smog versus an image of a severe storm. In Florida, audiences reacted more strongly to the phrase "sea-level rise" than "climate change."

Kline described it as a constant exercise in cost-benefit analysis: "If you use the phrase ‘get to zero emissions by 2050,’ let’s just say it costs $15 to get one person to say ‘OK, I get it.’ But if you say ‘cut emissions in half by 2030,’ it costs $10. If you say ‘tax polluters,’ it gets down to somewhere like $4. If you say ‘stop coastal development,’ it gets down further."