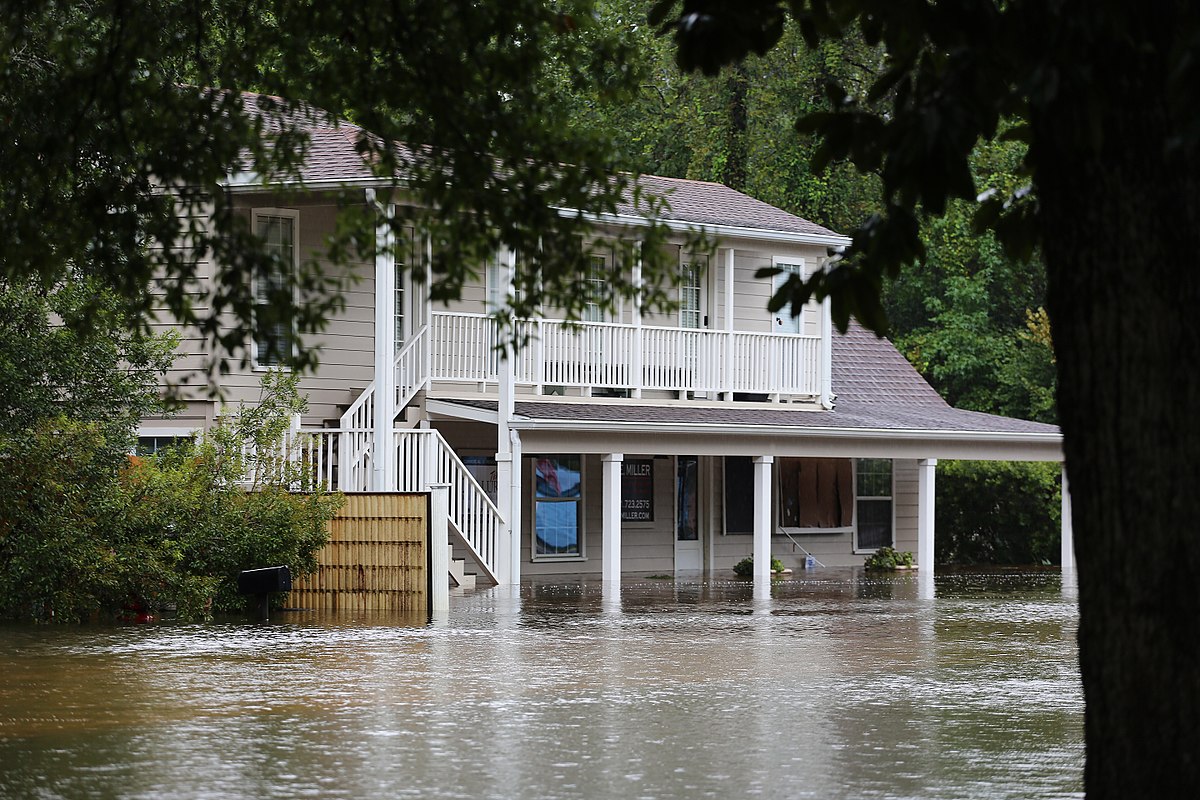 WASHINGTON – Climate change-driven extreme weather events are forcing a reckoning for rebuilding communities safely, as disasters like flooding increase in number and severity. The “Losing Ground” online tool gives the public, as well as state and local government officials, access to Federal Emergency Management Agency (FEMA) that had previously been hidden.

“Extreme weather is increasing, the waters are rising, and every year flooding upends more Americans’ lives. Data that has been unavailable until now reveals a steadily growing number of properties that flood over and over again, especially in low-income communities and communities of color. We are failing to address the very real impacts of climate change on people’s health, safety, and dreams for their futures,” said Anna Weber, a senior policy analyst with NRDC (Natural Resources Defense Council).

Until now, there have been no publicly accessible data showing where severe repetitive loss properties (SRLPs) are located and how many have received mitigation assistance. NRDC obtained data from FEMA on all SRLPs from the start of the National Flood Insurance Program in 1968 through May 31, 2018. NRDC’s “Losing Ground” data visualization tool shows the number of repeatedly flooded properties in each state and county, as well as trends over time: how many properties are there, how many were mitigated, and how many dropped insurance without mitigation.

“NRDC made this flood data public to reveal how unprepared the nation is for current flood risks, let alone the increasing risks for the future. And it’s not just the coasts that flood; repeatedly flooded properties exist in nearly every state and territory. Yet, new development in risky areas has meant population is growing faster in floodplains than elsewhere. We should know better,” said Weber.

Solutions exist to support communities in the path of rising waters that have experienced repeated flooding, such as elevating the buildings or helping residents relocate, but the federal government’s efforts are not keeping pace with increasing flood risk. In particular, low-income communities and communities of color bear the brunt of flooding impacts and have the least access to the resources and support needed to reduce those impacts.