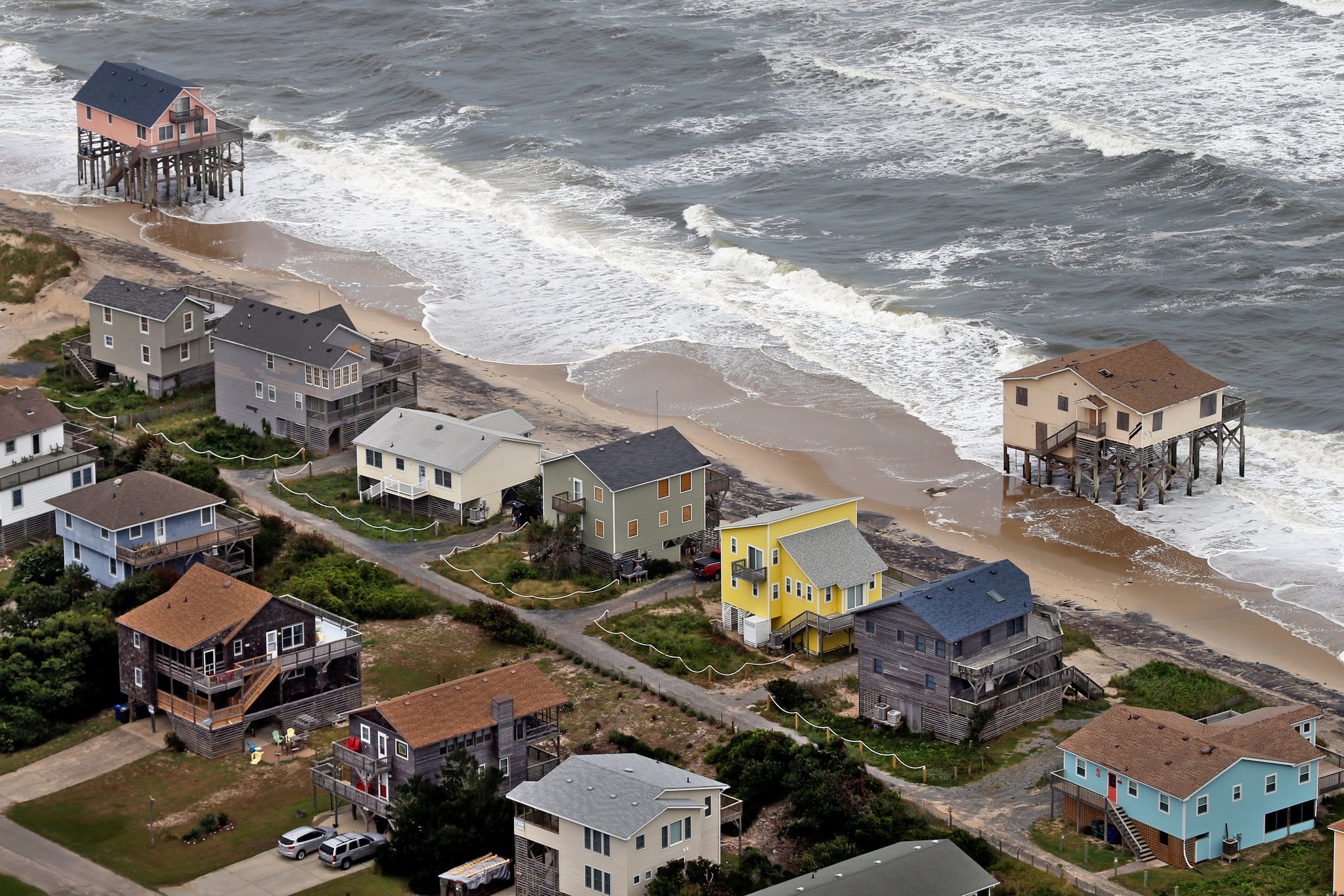 Climate change is starting to transform the classic home loan, a fixture of the American experience and financial system that dates back generations.

WASHINGTON — Up and down the coastline, rising seas and climate change are transforming a fixture of American homeownership that dates back generations: the classic 30-year mortgage.

Home buyers are increasingly using mortgages that make it easier for them to stop making their monthly payments and walk away from the loan if the home floods or becomes unsellable or unlivable. More banks are getting buyers in coastal areas to make bigger down payments — often as much as 40 percent of the purchase price, up from the traditional 20 percent — a sign that lenders have awakened to climate dangers and want to put less of their own money at risk.

And in one of the clearest signs that banks are worried about global warming, they are increasingly getting these mortgages off their own books by selling them to government-backed buyers like Fannie Mae, where taxpayers would be on the hook financially if any of the loans fail.

“Conventional mortgages have survived many financial crises, but they may not survive the climate crisis,” said Jesse Keenan, an associate professor at Tulane University. “This trend also reflects a systematic financial risk for banks and the U.S. taxpayers who ultimately foot the bill.”

The trends foreshadow a broader reckoning. The question that matters, according to researchers, isn’t whether the effects of climate change will start to ripple through the housing market. Rather, it’s how fast those effects will occur and what they will look like.

The change has already begun. It’s not only along the nation’s rivers and coasts where climate-induced risk has started to push down home prices. In parts of the West, the growing danger of wildfires is already making it harder for homeowners to get insurance.