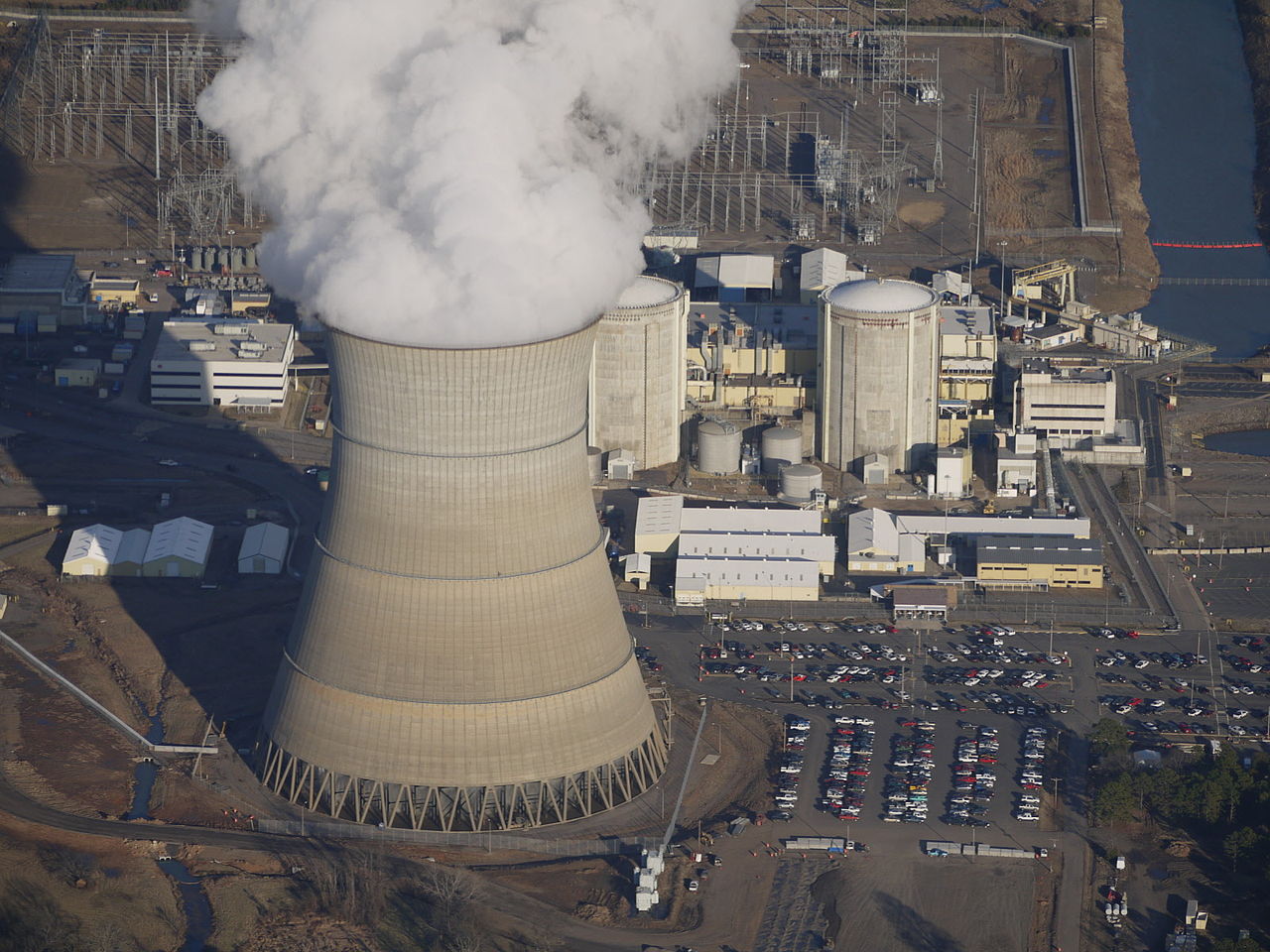 It’s easy to forget that the United States is the largest nuclear power producer in the world. In fact, it isn’t even close.

The United States produced 771,638 GWh of nuclear electricity in 2021, followed by China with just 383,205 GWh. The thing is, the United States’ nuclear fleet tends to fly under the radar because it’s old news – and just plain old. Nuclear energy provides around 20% of the country’s electricity production and has provided the U.S. with an invaluable source of carbon-free energy, but the sector’s aging infrastructure has received worryingly few updates. About half of the 92 commercial reactors in the United States have operated for at least four decades, and only three are under 30 years old.

The problem is that nuclear energy infrastructure is very, very expensive in the United States. After the infamous (although nonfatal) meltdown at Three Mile Island in 1979, the United States essentially abandoned its nuclear sector, allowing the industry to collapse. While other nations such as France and South Korea have managed to keep supply chains running smoothly and costs from ballooning, the overnight cost of building a nuclear reactor – as well as maintaining aging ones – has grown exponentially in the United States as the domestic labor and resource pool has all but dried up.

Now, the Biden administration is pushing for a revitalization of the nuclear industry in the United States as part of its efforts to tackle the country’s greenhouse gas emissions and get serious about adhering to the Paris climate agreement. Not everyone is excited about this plan, however. Environmentalists are split on the issue – some see nuclear as an absolutely essential part of weaning the world off of fossil fuels, while others believe the risks posed by nuclear waste and potential nuclear disaster outweigh the benefits. And then there's the sticky economics of nuclear energy. To ramp up the nuclear sector, the United States would essentially have to start from square one, as the sector has all but ossified – and it won’t be cheap.

Nowhere is this complex conundrum better exemplified than in south Florida, where nuclear is as much of a threat to global warming as it is threatened by it. The Turkey Point nuclear power plant, located between the Florida Everglades and Biscayne National Park, has been active for fifty years. While mathematical modeling shows that the aging plant is still safe to operate, many local residents live in fear of what will happen when the next hurricane pummels the southern coast of Florida – and the one after that, and the one after that. After seeing what a natural disaster did to Japan’s Fukushima power plant in 2011, anxiety about storm surges crashing into nuclear plants – and very old ones, at that – are justified.

The grand irony is that these increasingly frequent and intensifying storms are a symptom of global warming, which will likely continue to worsen without a serious investment into nuclear energy (alongside other low-emissions fuel sources and forms of decarbonization). The National Oceanic and Atmospheric Administration (NOAA) projects that the area where Turkey Point is located will experience a full foot of sea level rise by 2050 and three feet of annual flooding. This would mean that the plant’s cooling systems and access roads would flood as well. What’s more, according to a 2020 study by scientists from Johns Hopkins University, Turkey Point is just one of seven coastal nuclear facilities that are vulnerable to sea level rise.