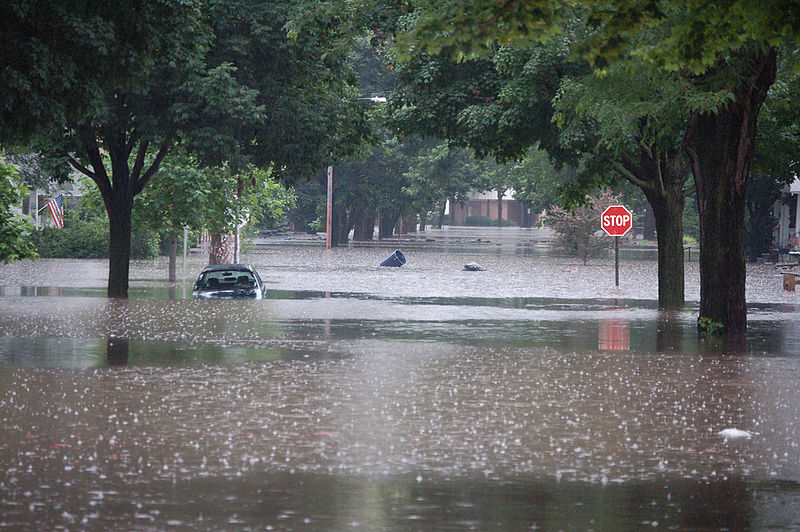 As warming temperatures intensified precipitation over the last 30 years, floods costs have risen by $2.5 billion

Increased precipitation resulting partially from climate change has caused an additional $2.5 billion a year in U.S. flood damage, according to a new study that pinpoints the effect of changing weather on the cost of natural disasters.

A study published yesterday in the Proceedings of the National Academy of Sciences journal says that from 1988 through 2017, intensifying precipitation was responsible for a total of $75 billion in U.S. flood damage over the 29-year study period. Total flood damage in those years was nearly $200 billion, meaning that the excess precipitation accounted for more than a third of the damage in that period.

“The fact that a third of the total [flood damage] is contributed by increasing precipitation is substantial,” said study co-author Noah Diffenbaugh, a climate scientist at Stanford University.

The study aims to answer a major question about the increasing cost of natural disasters in an era of global warming—how much of the growing damage is caused by climate or weather patterns, and how much is caused by the nation’s increasing wealth and growing development in hazard-prone areas such as flood zones.

NOAA said last week in a blog post about increasing disaster costs that the nation’s growing population and wealth “are an important cause for the rising costs” and that “climate change is also playing a role.”