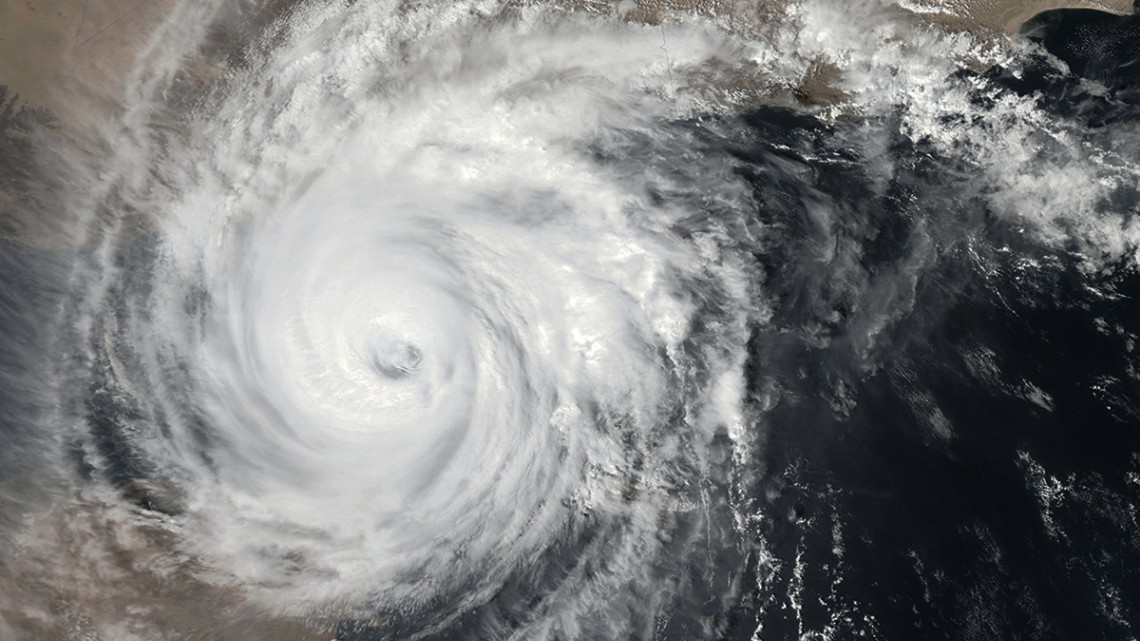 In response to increased climate disasters — tropical storms, sea-level rise, drought, wildfires, and other events — major climate adaptation projects around the world are producing inequitable land use plans and projects in urban regions, according to Linda Shi, Assistant Professor of City and Regional Planning.

Shi is an urban environmental planner who has worked on international development and sustainability in the U.S., Asia, Latin America, and Africa. Combining various methods that use spatial mapping, field research, interviews, and quantitative data, Shi's research focuses on how the governance of societal climate adaptation impacts social equity and environmental sustainability. For example, one recent study shows how the diverging adaptation paths taken by the private sector, government, and civil society contributes to uncoordinated and socially unjust outcomes. Shi is a Senior Faculty Fellow at the Cornell Atkinson Center for Sustainability and this year received an $85,000 Cornell Migrations Initiative grant for her project Risk or Refuge: Inequality in Exposure to Environmental Vulnerability in California.

You have been working on the topic of climate change adaptation and inequity in urban planning for a decade and sharing your findings with other planners, policymakers, educators, and the general population. Briefly, what have we learned? Where are we now and where are we going?

We have learned that up to now, all our cities and ways of life have been built with the assumption that our environment is fairly stable and unchanging — from the built environment to infrastructure to the notion of how we relate to land. For example, property rights, our tax systems, and our insurance programs are all predicated on things not changing too much. Over time, cities located on coastlines and delta areas, wildland-urban interfaces, or mountains and steep slopes have significantly degraded environmentally sensitive areas. Roads, schools, and homes are built in places that will see disasters increasing in severity and frequency, sometimes multiple disasters with cascading impacts across different sectors of the economy, types of infrastructure, and types of existing natural hazards.

Now, we're finding it essential to adapt our infrastructure, cities, and ways of life to anticipate the changing climate. We have reached a point where millions of people worldwide are impacted by high heat, drought, wildfires, and other events — a number that trends suggest will continue to grow. For example, between 2015 and 2020, the U.S. experienced an average of 14 disasters per year at the cost of at least $1 billion, compared to just six and a half such events between 1980 and 2019. Also, $1 trillion of coastal real estate and 13 million people are currently threatened by rising sea levels, higher storm surges, and higher tidal flooding in the United States alone. Internationally, the vulnerabilities are even more severe. According to The World Bank, 143 million people across Africa, South Asia, and Latin America will be migrating within these regions by 2050 due to changing climate. This is the outlook at the moment.

As we develop adaptation plans, it is important to understand not only that climate change impacts communities unequally but also how cities' efforts to adapt to climate change can exacerbate existing inequalities. Beyond finding that these inequalities exist, planners and our adjacent disciplines are looking at how foundational institutions of land governance drive us toward these unequal outcomes and what kinds of reforms we're going to need to achieve more adapted, sustainable, and equitable outcomes.

Credit:Photo/ FloodFactorDetail of overall flood risks in St. Petersburg in Pinellas County, Florida. In the long term, climate gentrification and displacement may occur to communities of color and disadvantage currently living in higher elevation areas, forcing them into lower elevations that will become less desirable than they are now.\