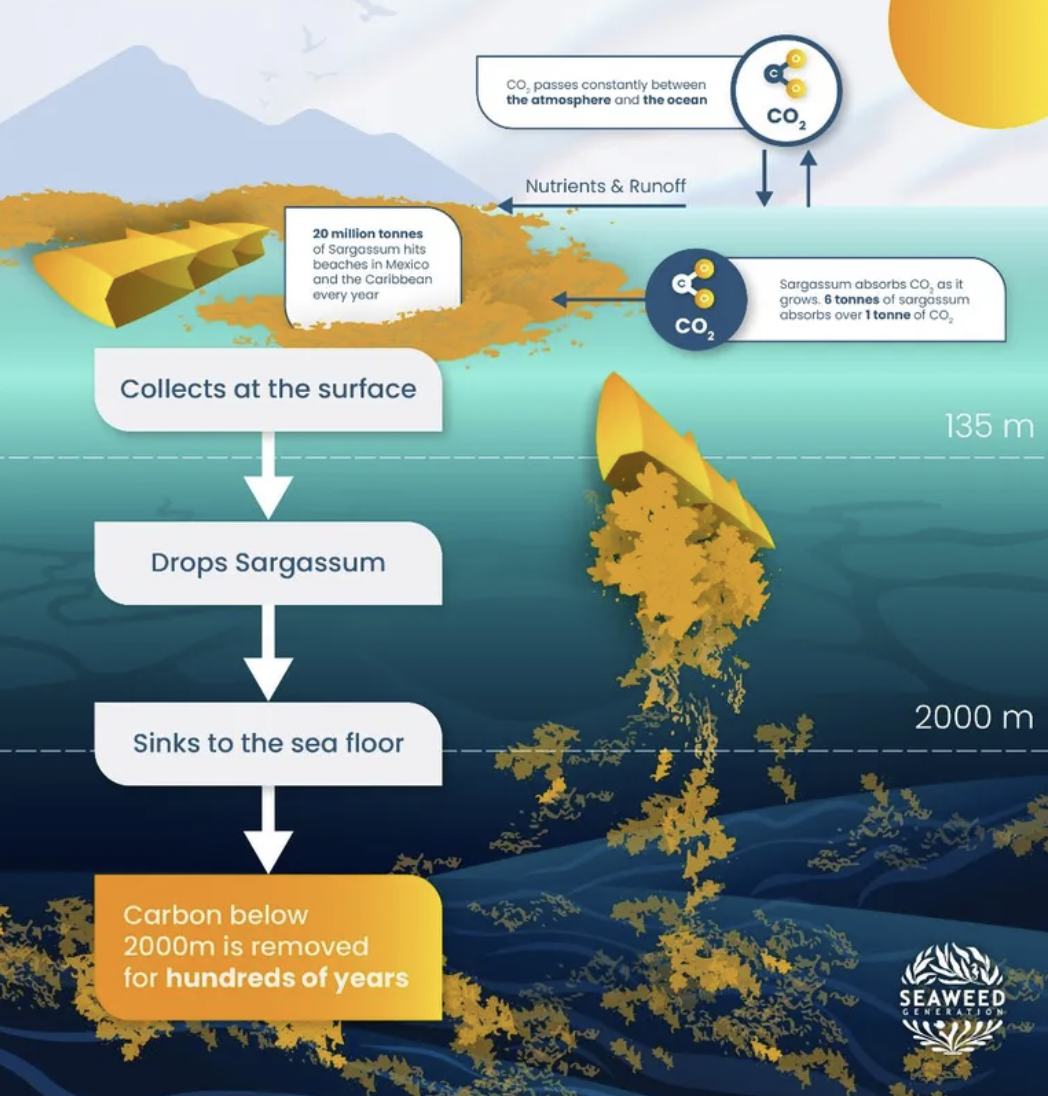 Below, Morgan O'Neill and Elliott White, Jr.—both assistant professors of Earth system science at Stanford, as well as Stanford economist Charles Kolstad, discuss how to ensure equity in planning and response for such extreme weather events, economic benefits of nature-based storm defenses, and related issues.

O'Neill is an atmospheric scientist who studies feedbacks between climate and hurricanes, tornadoes, and other severe weather events. White, Jr. is a coastal ecosystem scientist who studies the effects of saltwater intrusion and sea level rise on vegetation and people in coastal areas. Kolstad is an expert on economic issues surrounding climate change and environmental disasters' impacts.

In addition to potential damages from storms and flooding, what other economic impacts do storms have for individuals and communities in affected areas?

Kolstad: Property value declines in heavily affected areas, and the cost of mitigating climate change, such as increased electricity prices, gets higher. Life may change—reflect on the changes in the quality of life many have experienced in the recent heat waves. Lower income people probably have the most difficult time adapting.

White Jr.: Those on the lower end of the socioeconomic spectrum may have long-lasting damage to their economic well-being. Their place of work may suffer damage, their modes of transportation may be altered, and available housing options might be far from where they work. In this scenario, there can be a major recalibration of household finances, which doesn't come with an end date.

What remains unexplained about climate change's influence on such extreme events?

O'Neill: Change in the frequency of hurricanes is a really difficult area of study, because we completely lack a theory for the observed hurricane frequency today. It's hard to understand how something changes if you don't understand the baseline in the first place. But one thing is clear: the strongest hurricanes, upon landfall, are going to be more damaging than in the past, because of sea level rise and the exponential moistening of the atmosphere as it warms up.

Kolstad: One unknown is just what extreme events we may encounter. Until a few years ago, smoke covering the Western U.S. was not considered a major consequence of climate change; changes in ocean currents may have very significant effects, yet to be delineated. Possible extreme events we have not yet experienced is likely a very long list.

How can planning for such events ensure more equity?

White Jr.: It is critical that the agencies responsible for planning and response spend time getting to know the communities under their domain. The needs and ways of communicating vary between communities based on many factors. As such, a universal strategy might leave the most vulnerable with their needs unmet.

O'Neill: The practice of redlining forced communities of color to cluster housing in the riskiest areas where the least desirable land was. The impacts of decades of top-down structural racism can still be seen in flood risk maps today, according to a recent study by the real estate company Redfin. Homes in these areas consequently need more fortification and adaptation to withstand flood events. That's out of the question for many low-income families because of huge disparities in home ownership and generational wealth.

What are some promising nature-based approaches for preventing damages from such extreme events? Do they have any other benefits?

White Jr.: Wetlands, such as coastal forested wetlands and marshes, are great at reducing storm surges and storing water for extended periods. Naturally occurring wetlands can exist indefinitely without human intervention, which means there are no costs associated with their upkeep. Wetlands are hotspots for bird activity and many aquatic species spend some portion of their life cycle in wetlands. Communities can leverage these two co-benefits to entice birders and sport fishers to spend time in their area, which will bring money to local businesses.

How can state and federal governments pay for effective prevention and recovery from such extreme events?

Kolstad: Strengthening insurance markets will help internalize these risks so that people can make sound decisions in risk prone areas.

O'Neill: Prevention and recovery is only part of the conversation. Managed retreat is vastly preferable to retreat on the short timeline of a catastrophic storm or flood, and we should be talking about how to financially support low income communities, in particular, in moving to safer areas.