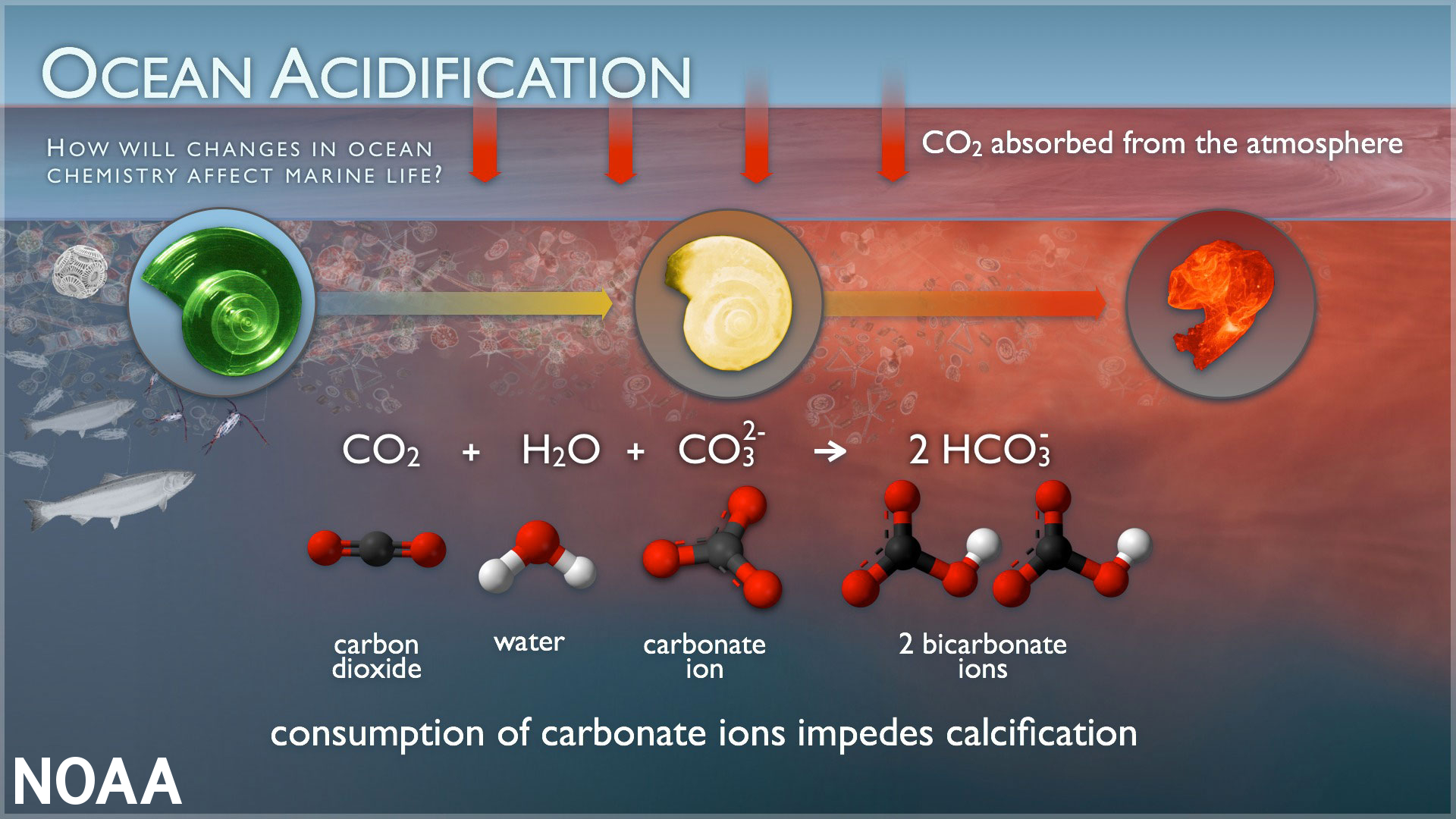 Congresswoman Chellie Pingree (D-Maine) today introduced bipartisan legislation with Congressman Michael Waltz (R-Fla.) to support coastal communities grappling with ocean acidification driven by human activities. The bipartisan Coastal Communities Ocean Acidification Act of 2022 (H.R. 9346) would direct the National Oceanic and Atmospheric Administration to support the current efforts of coastal communities, particularly those who are underserved and rural, that are already facing the impacts of ocean acidification and better equip them with the resources to respond.

“From threatening our commercial shellfisheries in the Gulf of Maine to declining corals off the Great Barrier Reef, the consequences of disrupting the chemical balance of ocean coastal waters are devastating across the globe. A 2020 report found that in the U.S., particularly in the waters off Maine and Massachusetts, ocean acidification hotspots could lead to economic losses of $400 million a year by 2100,” said Pingree. “My bipartisan legislation will address the growing and far-reaching threat of ocean acidification to help ensure that our ocean industries, including fisheries, and the communities that depend on them, are more resilient to our changing oceans.”

“Florida’s waterways are essential to our economic growth and prosperity,” Waltz said. “Floridians have experienced the devastating effects of harmful agal blooms and red tide firsthand. Understanding the connection between ocean acidification and increased toxicity in harmful agal blooms can help us prevent them. As stakeholders, independent groups, and state, local, and federal governments continue studying ocean acidification, it is essential that these entities collaborate to address these threats to Florida’s waterways.”

Ocean acidification is linked to an increase in carbon dioxide levels because our oceans, a critical natural carbon sink, absorb around a quarter of anthropogenic carbon dioxide emissions from the atmosphere each year. Since the start of the Industrial Revolution, our oceans have become 30% more acidic—and could experience increases up to 150% by the end of the century—creating challenging growing conditions for marine organisms, particularly those with calcium carbonate shells.

Pingree has introduced legislation to study ocean acidification throughout her congressional tenure, which unanimously passed in the House in 2019. Last Congress, portions of the Coastal Communities Ocean Acidification Act passed as part of S. 914, the Coordinated Ocean Observations and Research Act. Most significantly, S. 914 included a provision directing the National Oceanic and Atmospheric Administration (NOAA) to conduct an economic vulnerability report every six years to examine gaps in ocean acidification monitoring, including identifying geographic areas, marine resources, and coastal communities that may be impacted.

The Coastal Communities Ocean Acidification Act of 2022 updates the bill’s remaining provisions to ensure that NOAA collaborates with and supports state, local, and tribal entities who are already conducting ocean acidification activities, such as those playing a critical role in Maine.

The Coastal Communities Ocean Acidification Act of 2022 would: