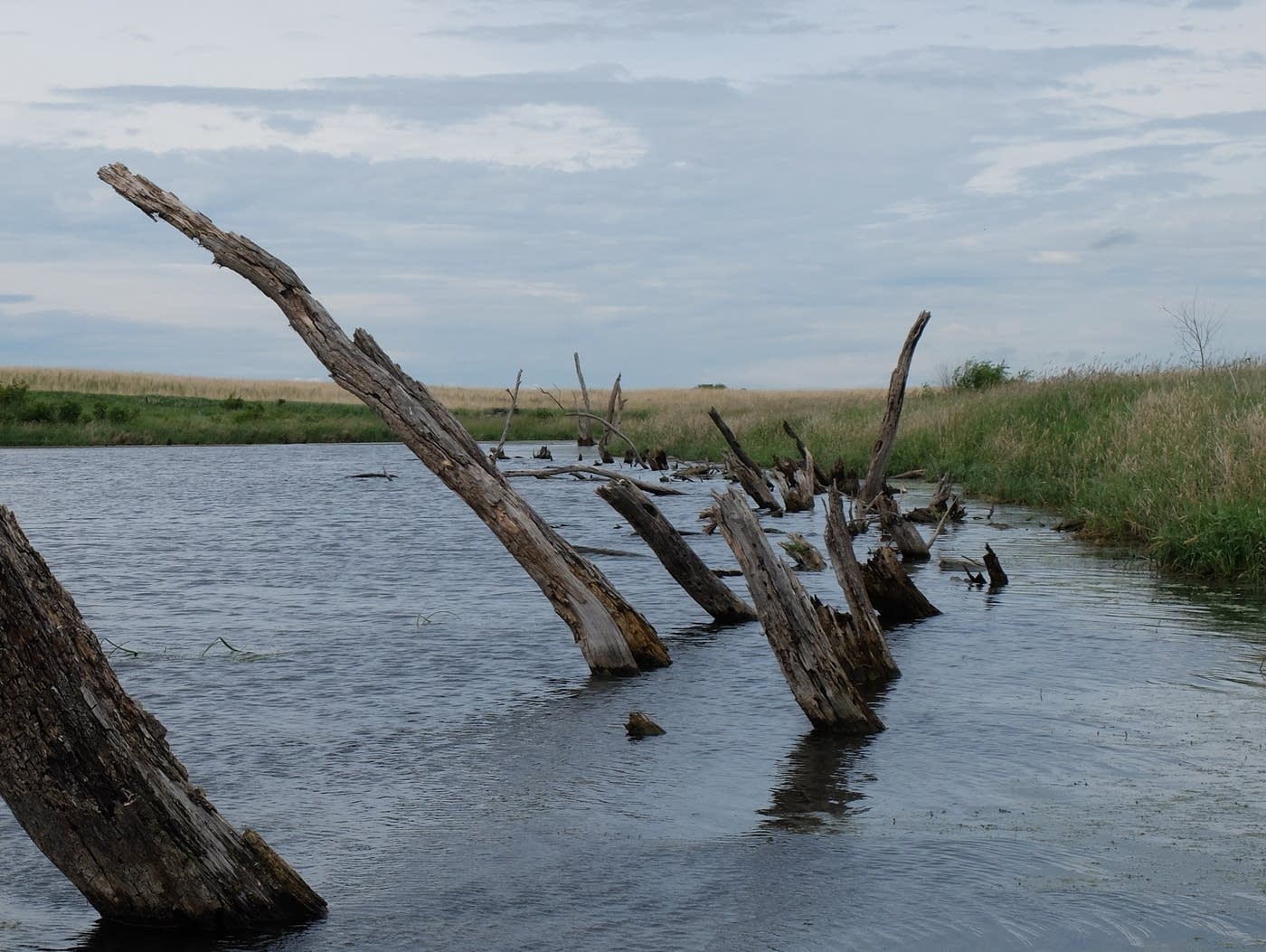 USA - Report: Water Protection Rollbacks Not Based on Solid Science

A new report by a group of environmental economists says the Trump administration used flawed methodology to justify rolling back federal protections for wetlands and streams.

Last year, the U.S. Environmental Protection Agency and the Army Corps of Engineers repealed an Obama-era regulation that expanded federal protections for streams and wetlands.

The rule was controversial among farmers and developers, who thought it was overreach by the federal government and would limit how they could use their land.

The Trump administration’s replacement, the Navigable Waters Protection Rule, changed that definition again, stripping federal protection from isolated wetlands and intermittent streams that flow only after rainfall or snowmelt or dry up at certain times of the year.

The administration’s cost-benefit analysis found that the rule change would result in significant cost savings.

But in a report released Tuesday, the independent External Environmental Economics Advisory Committee argues that the federal agencies underestimated the benefits of water quality protections.

Even “isolated” waterways connect to larger watersheds and provide many benefits, including wildlife habitat, flood mitigation and filtering pollutants, said Bonnie Keeler, assistant professor at the University of Minnesota’s Humphrey School of Public Affairs and one of the report’s authors.