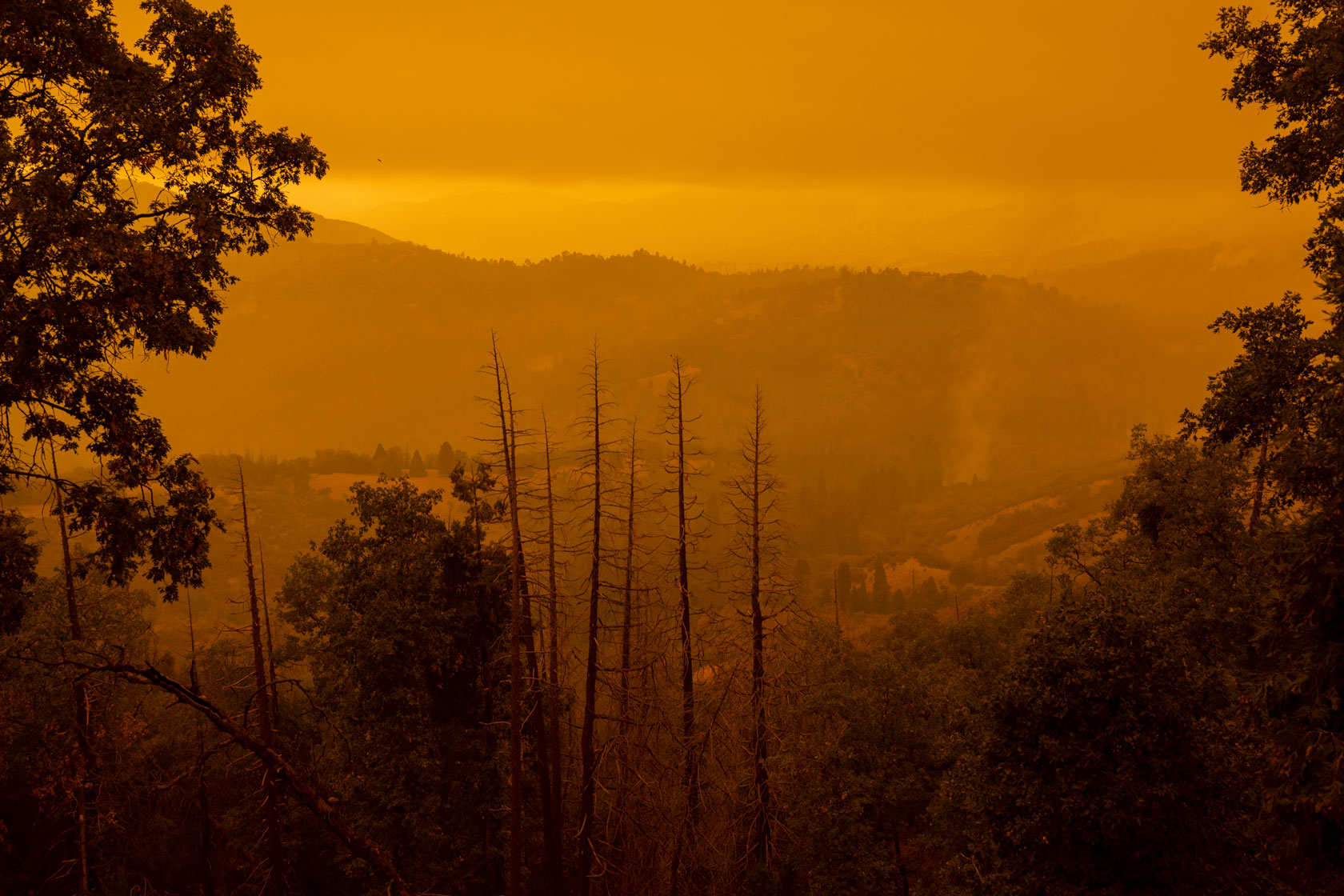 State insurance regulators and the Federal Insurance Office should enact these policy recommendations to address the risks climate change poses to both insurance companies and insurance markets.

The insurance industry plays a critical role in both the financial system and the economy overall, with U.S. insurance companies writing approximately $1.5 trillion in premiums and holding trillions of dollars more in assets on their balance sheets.1 By underwriting the risks of millions of individuals, businesses, and public entities, the insurance industry provides an essential service as a backstop after unfortunate events. At the same time, by investing the premiums they hold, insurance companies are major institutional investors and thus have significant influence in financial markets.

As is the case with many businesses, insurance companies face risks due to the worsening effects of global climate change. According to the International Association of Insurance Supervisors (IAIS), “[b]ecause of the dynamic, complex and global impacts of climate risk across the economy and society, it is likely that all insurance businesses will be directly or indirectly affected over the long-term—regardless of their size, business line, domicile or geographic reach.”2

Insurers may be at even more risk than other financial firms, and climate change may present new challenges and severity of losses that the industry has not previously seen.

The full severity and scope of the problem is difficult to determine at present, in part because currently available data on insurance companies’ exposure to climate risks are insufficient. The insurance industry may be prepared to deal with the effects of climate change; on the other hand, insurers may be at even more risk than other financial firms, and climate change may present new challenges and severity of losses that the industry has not previously seen. Recent instances of climate-related events causing insurance companies significant losses and leading to severe problems in insurance markets demonstrate that climate change is already having a negative effect that is unlikely to abate. This also portends that the price of inaction could be steepest for everyday individuals in the form of higher premiums and nonrenewed coverage.

U.S. insurance supervisors are increasingly taking these risks seriously: New York’s Department of Financial Services recently issued guidance3 to companies on disclosing climate-related risks; the Federal Insurance Office last year issued a request for information4 on climate risks and the insurance sector; and in April, the National Association of Insurance Commissioners (NAIC) updated its survey for disclosing climate risks to require more comprehensive data reporting.5 But despite the positive nature of these actions, regulators could do more to concretely address the problem.

This report identifies the types of risk posed by climate change to the insurance sector, characterizes the effect that those risks are having and are likely to continue having on insurance companies and those whom they insure, and makes a case for why government supervisors should do more to address these risks. It then suggests ways in which state regulators and the Federal Insurance Office can act to monitor and mitigate those risks, such as by issuing supervisory guidance to insurance companies on managing climate risks and by collecting and analyzing comprehensive data on the scope and severity of the effect that climate change has on insurance markets.

The insurance industry is a large and complex sector, with a variety of types of insurers (such as property and casualty, life, health, and others) and sizes.6 Insurance companies have substantial liabilities on their balance sheets stemming from payouts of insurance policies that they sell, such as a payment to a holder of property insurance if the individual sustains damage to their house. To pay for these liabilities, insurers invest much of the revenue they receive from premium payments in capital markets—typically more so in bonds than equities—making insurance companies some of the most significant institutional investors in the market.7 The risks taken on by insurance companies are substantial by nature, but in normal cases, they are mitigated by diversification—both in terms of underwriting and investing—and reinsurance,8 which is essentially insurance for insurance companies. These efforts, in theory, prevent any single company from taking on risk in a way that could threaten its financial solvency.

Because of their roles as both large institutional investors and underwriters of risks to financial firms, many insurance companies are major players in the financial services industry and are important to maintaining financial stability. The failure of American International Group Inc. (AIG) in 2008 was a significant event in the global financial crisis of 2007­–2009, requiring an immediate government bailout to prevent extraordinary damage to the economy.9 In fact, three of the largest insurance companies—AIG, Prudential, and MetLife—were designated by the Obama administration’s Financial Stability Oversight Council as systemically important financial institutions (SIFIs), subjecting them to heightened supervision by the Federal Reserve, until the Trump administration de-designated these firms as part of a wave of deregulatory actions toward the financial sector.10

Outside of potential SIFI designation, insurance companies are not regulated by the federal government and are instead overseen by state insurance departments. Per the laws of the various states, state insurance departments have several powers, including licensing, approval of insurance rates, examining firms’ business practices, collecting data, and writing rules and supervisory guidance.11 In 2010, the Dodd-Frank Act created the Federal Insurance Office (FIO) within the U.S. Department of the Treasury.12 This office does not have supervisory authority over insurance companies, but it is authorized to monitor all aspects of the industry and collect data from companies—by subpoena, if necessary.

Like most financial firms, insurance companies likely face two major forms of climate-related risks: physical risk due to financial losses from damage caused by tangible changes in weather or climate patterns (such as sea level rise or increased incidence of natural disasters) and transition risk due to losses in asset values as government policies and private actions shift toward a low-carbon economy.13 But insurance companies may also face a unique exposure to liability risk resulting from increasingly common litigation over climate mitigation and adaptation efforts. These risks can potentially manifest on both sides of insurance companies’ balance sheets—through reduction in the value of their investments and increased liability for claims.

In terms of physical risks, insurance companies could face higher losses due to increased physical damage resulting from climate-related events, resulting in more claims payouts than in previous years. This is particularly concerning if events become more frequent, widespread, and disastrous than before, making existing catastrophe models and rate-setting practices less effective.14 For example, rising sea levels and more frequent wildfires could lead to significantly greater instances of property insurance claims, forcing insurance companies to pay out more than they expected when they created the policies.15 In the first half of 2021, natural disasters led to $42 billion in insured losses in the United States—a high for the decade—and Hurricane Ida that September may have caused that much damage alone.16 Meanwhile, physical risks could also affect insurance companies’ investments, since physical climate events could cause losses to the value of financial assets (for example, property damage resulting from rising sea levels could significantly decrease the value of mortgage bonds that include coastal properties).17 And while insurance companies frequently deal with the fallout of natural disasters, climate change could accelerate physical disasters and the occurrence of previously uncorrelated events, which could lead to more significant losses than insurance companies typically face, especially since increasingly widespread disasters could reduce the protection afforded by diversification across geographic locations.

Climate change could accelerate physical disasters and the occurrence of previously uncorrelated events, which could lead to more significant losses than insurance companies typically face.