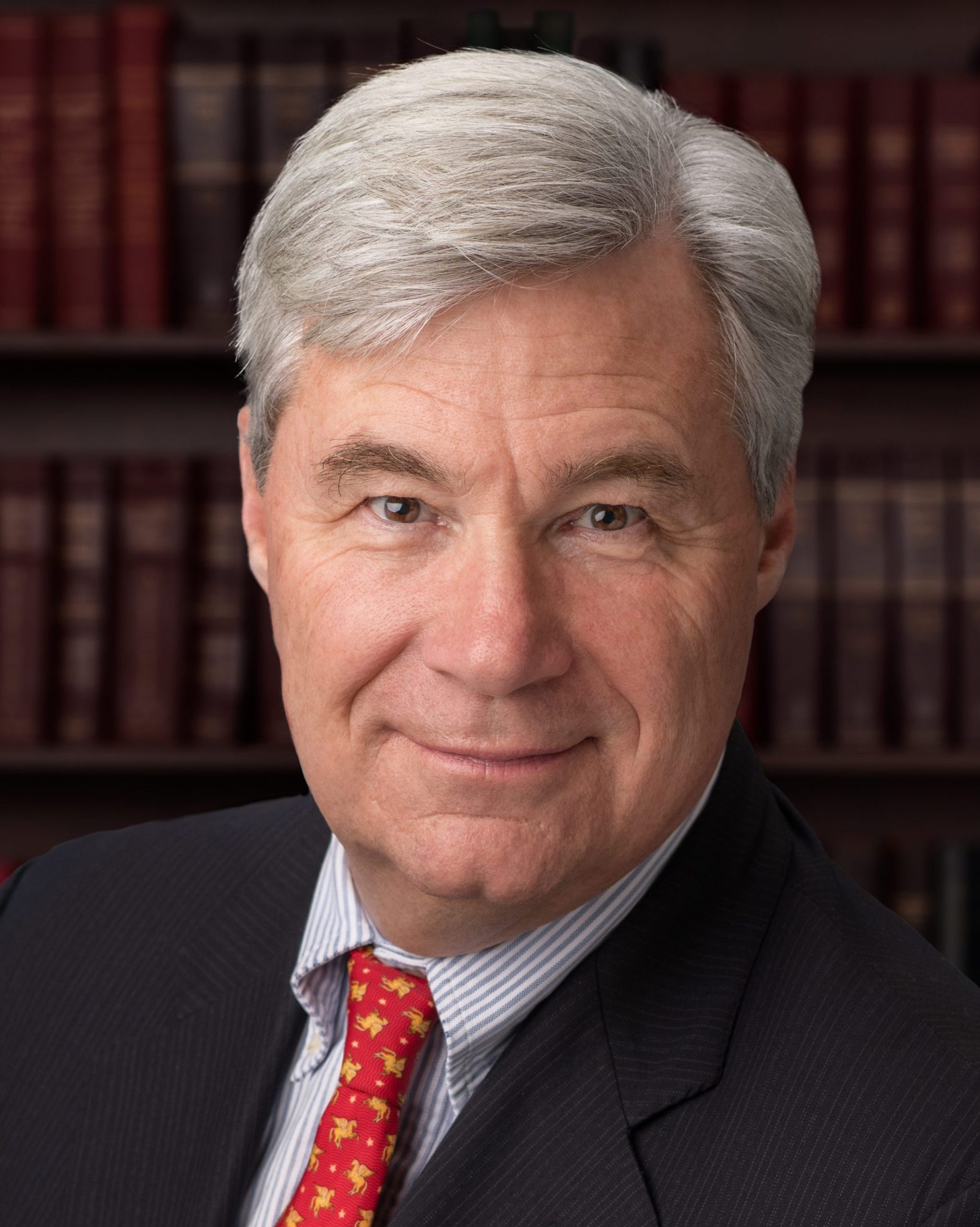 Under the general rationale that his home state and Georgia both are on the Atlantic Ocean and threatened by rising seas and other climate-related dangers, U.S. Sen. Sheldon Whitehouse (D-RI) in the days before Thanksgiving and again after Christmas toured from Pin Point to St. Mary’s, trying to better understand how people in Coastal Georgia view the issue.

Whitehouse met with more than 20 organizations and dozens of individuals and hosted two Zoom events. It was no coincidence that he chose a state with two seats for the U.S. Senate up for grabs next week. Predictably, Sen. Whitehouse blames Majority Leader Mitch McConnell for the lack of action in Washington on coastal issues.  If the Democrats prevail, Whitehouse believes conditions will be better for a dramatic course change in U.S. policy toward climate as well as a move to strengthen the capacity of coastal communities to manage the challenges of rising sea and violent weather.

In the event that both Republican incumbents win, the three-term senator has a “Plan B” designed to navigate a Republican majority in the Senate. In any case, he considers the threat to the U.S. coast  immediate and potentially catastrophic if more isn’t done. He spoke via Zoom on New Year’s Eve with Bert Roughton, a St. Simons-based contributor to The Current and the retired senior managing editor at The Atlanta Journal-Constitution. The interview has been edited for length and clarity.