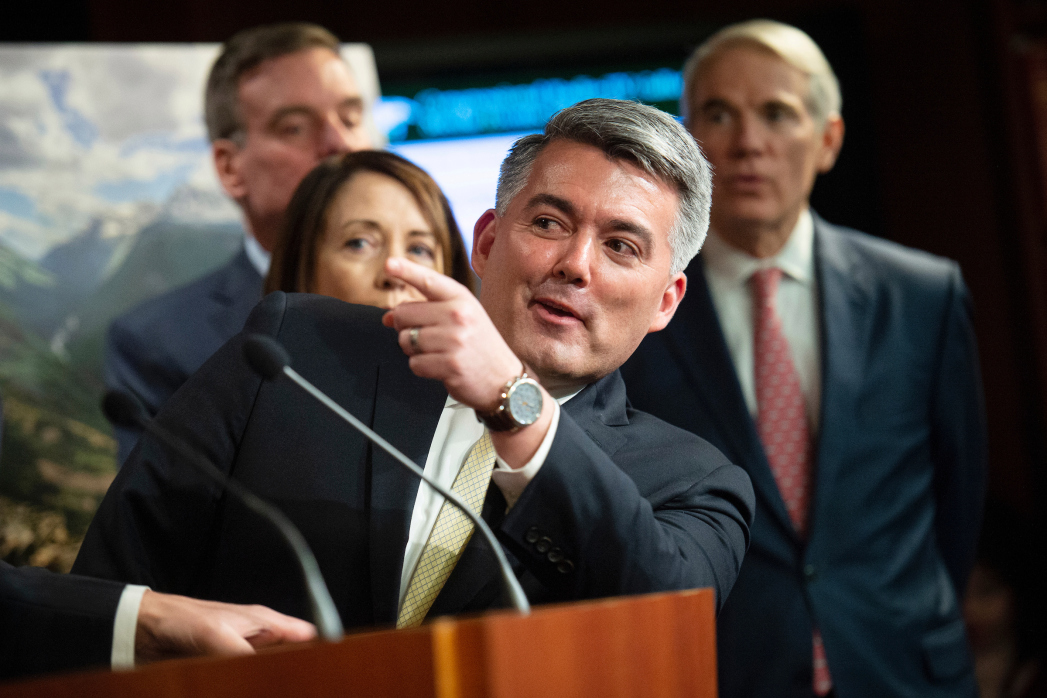 Bill with bipartisan backing would fund maintenance at national parks

Supporters of a massive public lands bill in the Senate say they aren’t ready to celebrate just yet, but they’re certain the legislation will pass later Wednesday before going to the House.

They acknowledge that more work will remain to be done on America’s public lands, especially a backlog of maintenance, but say the legislation moving through a previously House-passed tax bill is historic and a model for how Republicans and Democrats can work on environmental protections.

After clearing several procedural steps, the Senate is set to vote on the passage of the bill Wednesday, and House Speaker Nancy Pelosi, D-Calif., is expected to bring it to a floor vote before the July 4 break, according to a senior Democratic aide.