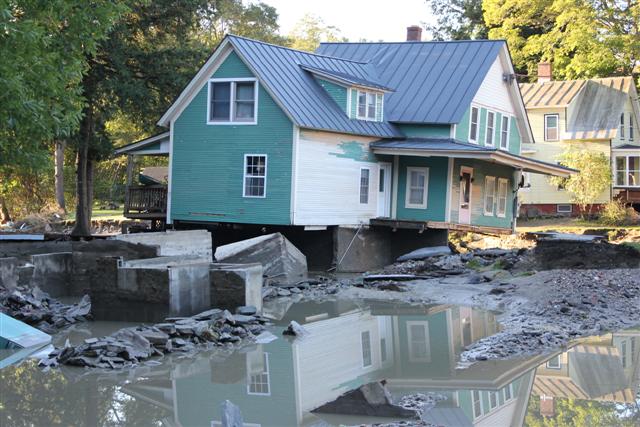 USA - Protection for the Rich, Retreat for the Poor

How the United States’ implementation of climate change adaptation programs is exacerbating inequality and breeding a new form of climate gentrification.

As the climate warms, coastal communities are dealing with rising seas, more intense storms, and increased flooding. To tackle these threats, governments are investing in various protection measures, from building sea walls to managed retreat. But there is increasing evidence that these adaptation efforts are being applied inconsistently and, as a result, are exacerbating socioeconomic inequalities.

“We spend a tremendous amount of money—billions of dollars—to hold shorelines in place and provide storm damage protection to properties out on coastal resort communities,” says Robert Young, a coastal geologist at Western Carolina University in North Carolina. “This applies from Maine through Long Island, New Jersey, North Carolina, South Carolina, Florida. The federal dollars that we spend in those places tend to be spent to protect the value of property.

“Whereas, if you look at locations where we have successfully used public funds to do buyouts, it’s all inland of those resort communities. It’s working class communities, blue collar communities, poor African-American communities,” he says.

Recent research in North Carolina confirms this bias. A. R. Siders, an expert in climate change adaptation at the University of Delaware, looked at the relationships between the risks of sea level rise and flooding, the socioeconomic status of North Carolina residents, and the application of shoreline armoring, beach nourishment, and property buyouts. She found that while the implementation of coastal adaptation measures is linked to risk, as one would expect, the strategies were deployed differently depending on socioeconomic factors.