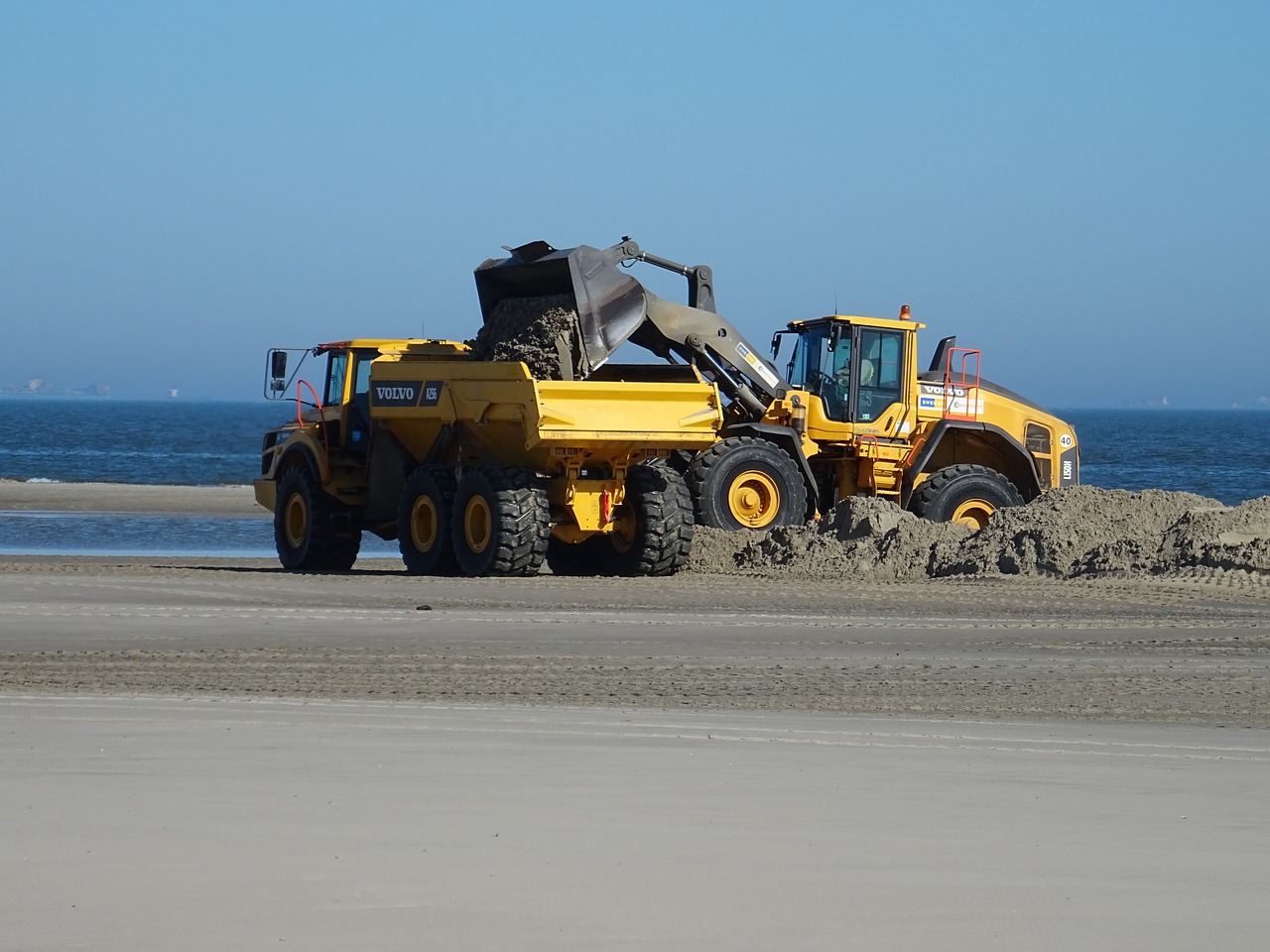 On September 15, 2020, the Army Corps of Engineers (“Corps”) released a notice of proposed rulemaking to modify and reissue its existing Nationwide Permits (“NWPs”) and is accepting public comments through November 16, 2020.

The Corps uses its NWP program to provide streamlined permitting for certain categories of activities in navigable waters and other waters of the United States that will result in no more than minimal adverse environmental effects. The proposed rule, if finalized, would make several notable changes to the existing NWP program by adding new NWPs, expanding existing NWPs, and removing certain burdensome pre-construction notification (“PCN”) requirements, among other changes.

The proposed rule is timely, as the president issued an executive order on June 4, 2020 on accelerating the nation’s economic recovery from COVID-19 by expediting infrastructure investments and other activities. One NWP in particular has been in the headlines in recent months, as energy companies grapple with the implications of a federal court in the Keystone XL Pipeline litigation striking down NWP 12 in April 2020,1 which is on appeal in the Ninth Circuit. NWP 12 authorizes linear utility lines such as oil, gas, electric transmission, water, and cable lines. The federal court narrowed its vacatur and injunction in May 2020 to apply only to the construction of new oil and gas pipelines, and the Supreme Court granted a stay of the district court’s order to all uses of NWP 12, aside from Keystone XL, pending appeal.

Despite this temporary relief, the issues central to that litigation regarding NWP 12’s compliance with the Endangered Species Act (“ESA”) implicate all of the NWPs and create an opening for similar legal challenges to the NWP program as a whole. In addition to proposing to modify NWP 12 to only apply to oil and gas utilities, with two new utility-specific NWPs proposed for other categories of utilities, the Corps provides a detailed explanation of the NWP program’s ESA compliance framework, in addition to proposing other changes to streamline the NWP process.