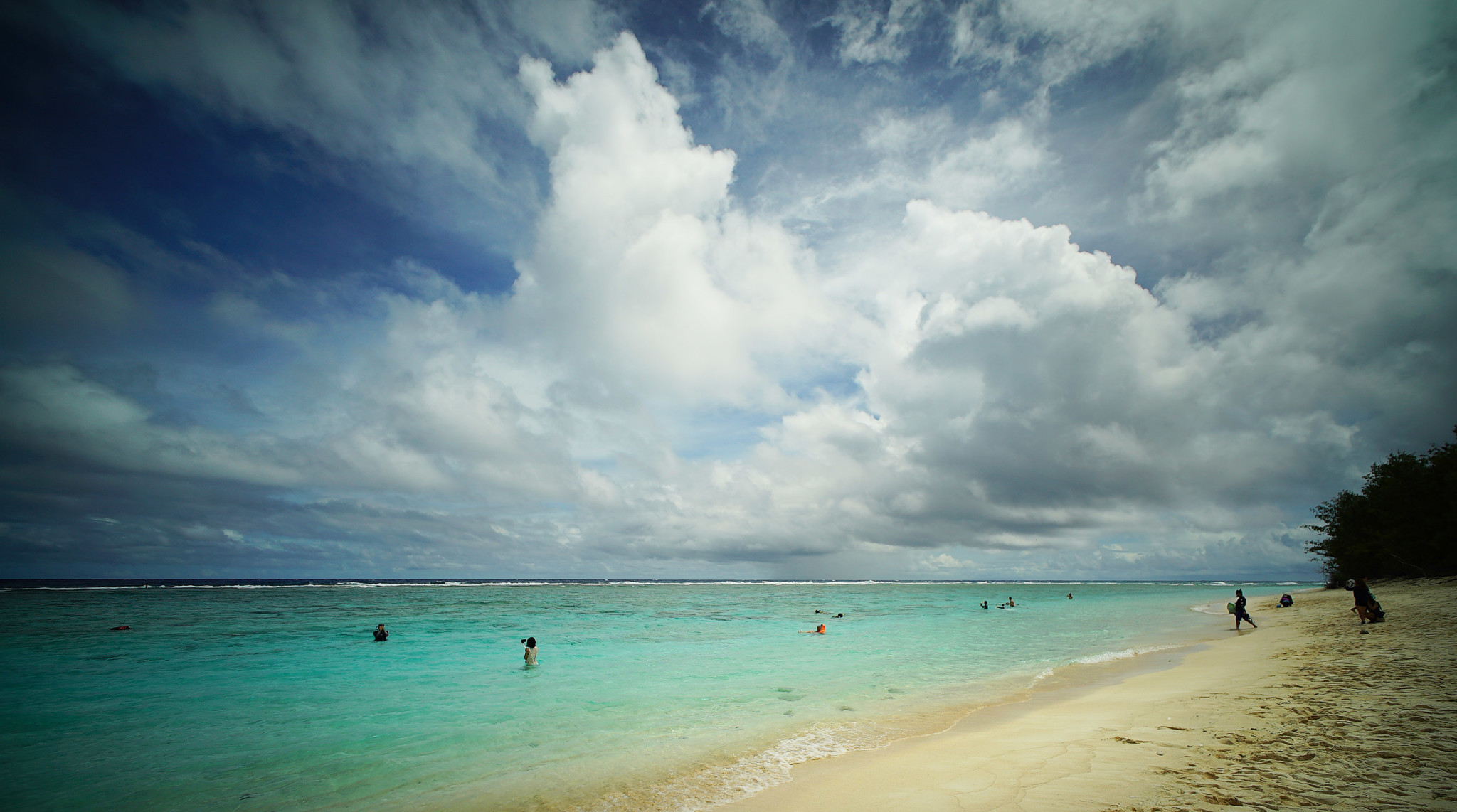 For the first time, the federal government is proposing critical habitat protections for coral species in the Pacific.

A National Marine Fisheries Service proposal to designate 230 square miles of critical habitat for seven threatened coral species in the Pacific Ocean is getting mixed reviews from environmental advocates due to an exemption for military training areas.

The unprecedented initiative would be a milestone for groups fighting to preserve the coral species, which are threatened by warming seas and ocean acidification fueled by climate change. But critics say the military should have to adhere to the same rules and called for more public hearings before a decision is made.

The designated critical habitats are located in American Samoa, Guam, the Northern Mariana Islands and other U.S. Pacific islands.

“The proposal does not accurately reflect the cumulative impacts of the proposed federal activities that will take place in the area that may affect the survival of these coral species,” Guam Sen. Sabina Flores Perez said in her public testimony on the proposal.

Public comments on the proposed rule to establish critical habitat designations in the Pacific are due March 27. Territorial governors requested an extension of the public comment period until March in order to review the potential impacts of the rule.

“The designation has the potential to impact a wide range of activities necessary to maintain our island economies and infrastructure,” they wrote in a joint letter in January, Samoa News reported.