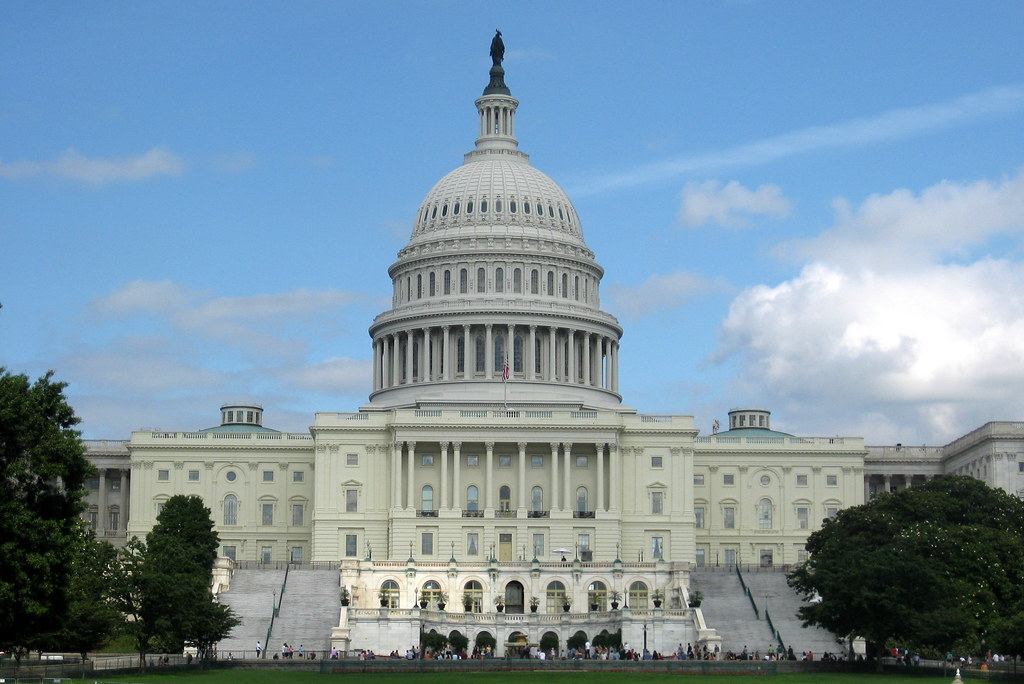 Congressional progressives on Monday unveiled a new bill to invest $10 trillion in renewable energy, green infrastructure and climate justice initiatives over the next decade.

The bill is “a new roadmap to build back better and build back greener,” said Sen. Ed Markey (D-Massachusetts) in a press conference. Markey and Rep. Debbie Dingell (D-Mich.) are the lead sponsors of the bill in the Senate and House, respectively. The bill, which will be formally introduced in April, has the support of much of the rest of the Congressional Progressive Caucus.

“We are facing a series of intersecting crises: climate change, a public health pandemic, racial injustice and economic inequality,” said Markey. “We can’t defeat any of these crises alone. We must develop a roadmap for recovery that addresses them all.”

One of the bill’s main goals is to cut emissions. It aims to cut climate pollution in half by 2030 and establishes goals to achieve zero emissions from both new buildings by 2025 and the electricity sector by 2035. It would also extend public transportation options to most Americans by 2030, and states that the funding cannot be used for fossil fuels, emissions offsets or geoengineering.

“Our nation has rarely been challenged like it’s been in the past year,” said Dingell in the press conference. “Though we’re beginning to see brighter days on the horizon, we aren’t nearly out of the woods yet.” Dingell said that “the moment is now” to act boldly on climate and justice and points out that policies like Social Security were born in times of national crises.

The new bill directs that half of the climate investments in the bill are directed at frontline communities, which suffer the brunt of the climate crisis and economic crises facing the country. It aims to even out generations of racial and economic health inequities and includes provisions like upgrading and replacing corroded water infrastructure. Frontline communities are less likely in the U.S. to have access to clean water.