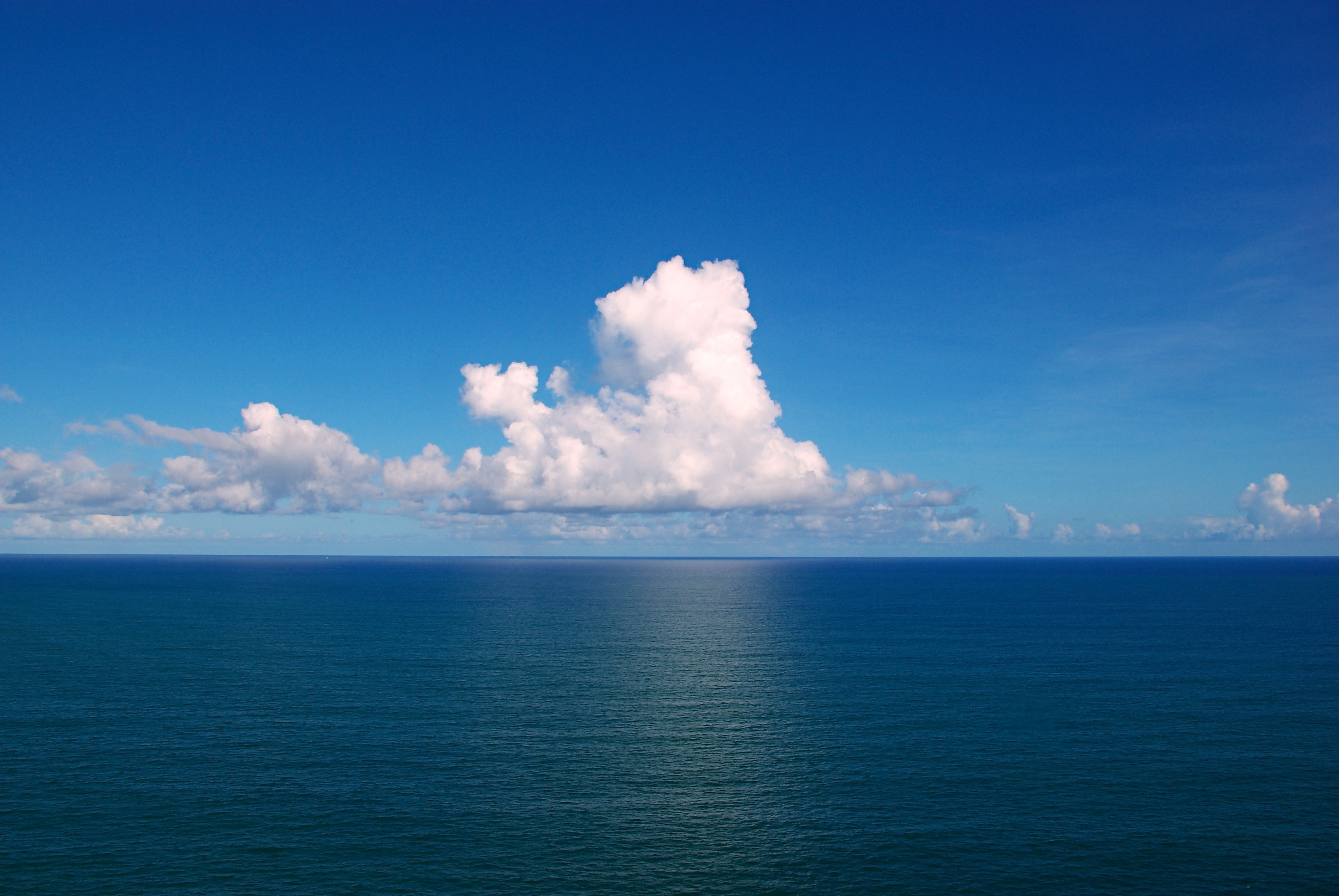 On Nov. 10, NASA will launch a Falcon 9 rocket from Vandenberg Air force Base in California. Its payload: a Sentinel-6 Michael Freilich satellite, equipped with instruments that will dramatically improve measurement of changes in sea level around the world.

On the other side of the country, in Washington, D.C., lawmakers recently introduced legislation to constructively manage the challenges that rising sea level will pose for American coastlines.

Taken together, these two events are evidence of important progress toward understanding and managing the risks of sea level rise. The Sentinel-6 satellite is a remarkable technological achievement while the proposed new legislation breaks new ground in defining needed policies, programs and resources.

Because of climate change, global sea levels are likely to rise by three to four feet by 2100, and by as much as six to eight feet if efforts to control emissions of greenhouse gases falter. Parts of the American coast may experience sea levels as much as 30 percent higher than the global average due to factors such as ocean currents and sinking land. Unfortunately, the sea level rise occurring by 2100 is simply the first increment of a larger rise that will occur in the decades and centuries ahead.

The warming climate that is raising sea levels also brings more-severe coastal storms, including storms that threaten the South Atlantic and Gulf Coasts. In the coming decades, these storms will ride on top of higher sea levels and storm surges will reach further inland than before. Coastal communities need to prepare for both more extensive storm flooding and the permanent inundation that will follow as seas rise.