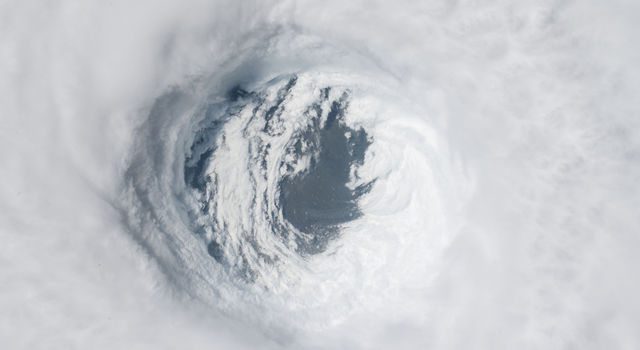 USA - Prior Weather Linked to Rapid Intensification of Hurricanes Near Landfall

Although most hurricanes tend to weaken as they approach land, some rapidly increase in strength just prior to landfall - a phenomenon that is both dangerous and hard to forecast.

As the climate continues to warm, the number of storms that fall into the latter category is likely to increase, presenting a stark reality for communities in their paths. Because current weather models can't accurately predict this sudden intensification, communities preparing for a lesser storm often don't have time to respond to the arrival of a much stronger one or to the magnitude of destruction it is likely to leave behind.

The good news? The results of a new study published in September in Nature Communications identify pre-storm conditions that can contribute to this rapid intensification - an important step in improving our ability to forecast it.

"We analyzed the events that led up to Hurricane Michael in 2018 and found that the storm was preceded by a marine heat wave, an area of the coastal ocean water that had become abnormally warm," said Severine Fournier, a NASA Jet Propulsion Laboratory scientist and a co-author of the study. "Marine heat waves like this one can form in areas that have experienced back-to-back severe weather events in a short period of time."

In October 2018, Hurricane Michael intensified from a Category 2 to a Category 5 storm the day before it made landfall in the Florida Panhandle. Michael is the most intense storm on record to hit the area, having left some $25 billion in damage in its wake. Using a combination of data gathered from weather buoys and satellites, the science team behind the study examined ocean conditions before, during, and after the hurricane.