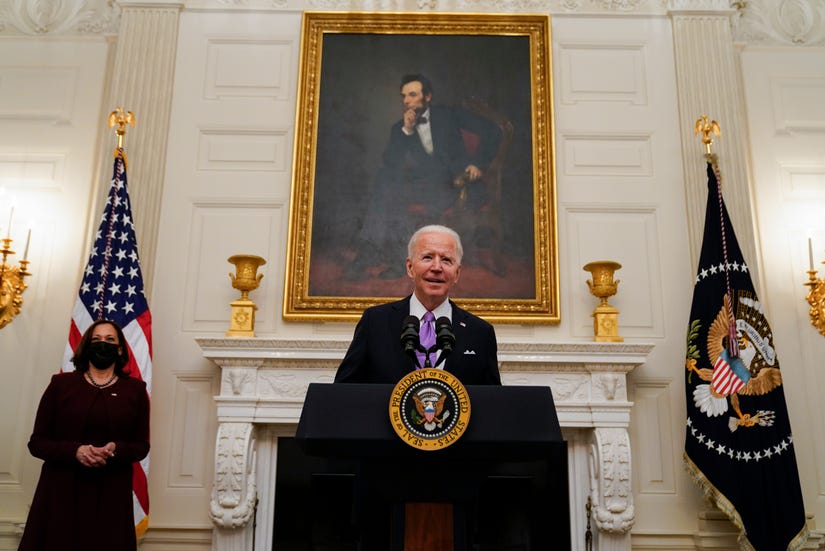 For the energy and auto industries, the impact could be far-reaching.

Biden aims to reduce harmful emissions from cars, trucks and SUVs. Oil and gas operations are being scrutinized as well — from how companies extract resources from the ground to the safety of pipelines that distribute the fuels. The new president aims to transition the country to 100% renewable energy for electricity generation by 2035 and net-zero emissions in the overall economy by 2050.

His campaign website promises to develop "rigorous" new fuel economy standards and eventually make all light- and medium-duty vehicles electric, though it provides no time frame. During his campaign, Biden also spoke about restricting oil and gas drilling on federal lands and reducing methane emissions from oil and gas operations.

Many experts agree that Biden's actions could help the nation achieve ambitious climate goals and further enhance the renewable energy sector, driving job growth. Others say they worry more that stricter regulations could hurt companies struggling to recover from the pandemic, which decimated demand for fuel.

Hours after his inauguration Wednesday, Biden directed federal agencies to immediately review regulations and executive actions taken in the past four years that threatened public health or the environment. Ultimately, his success will require surmounting opposition in the energy industry as well as in Congress.