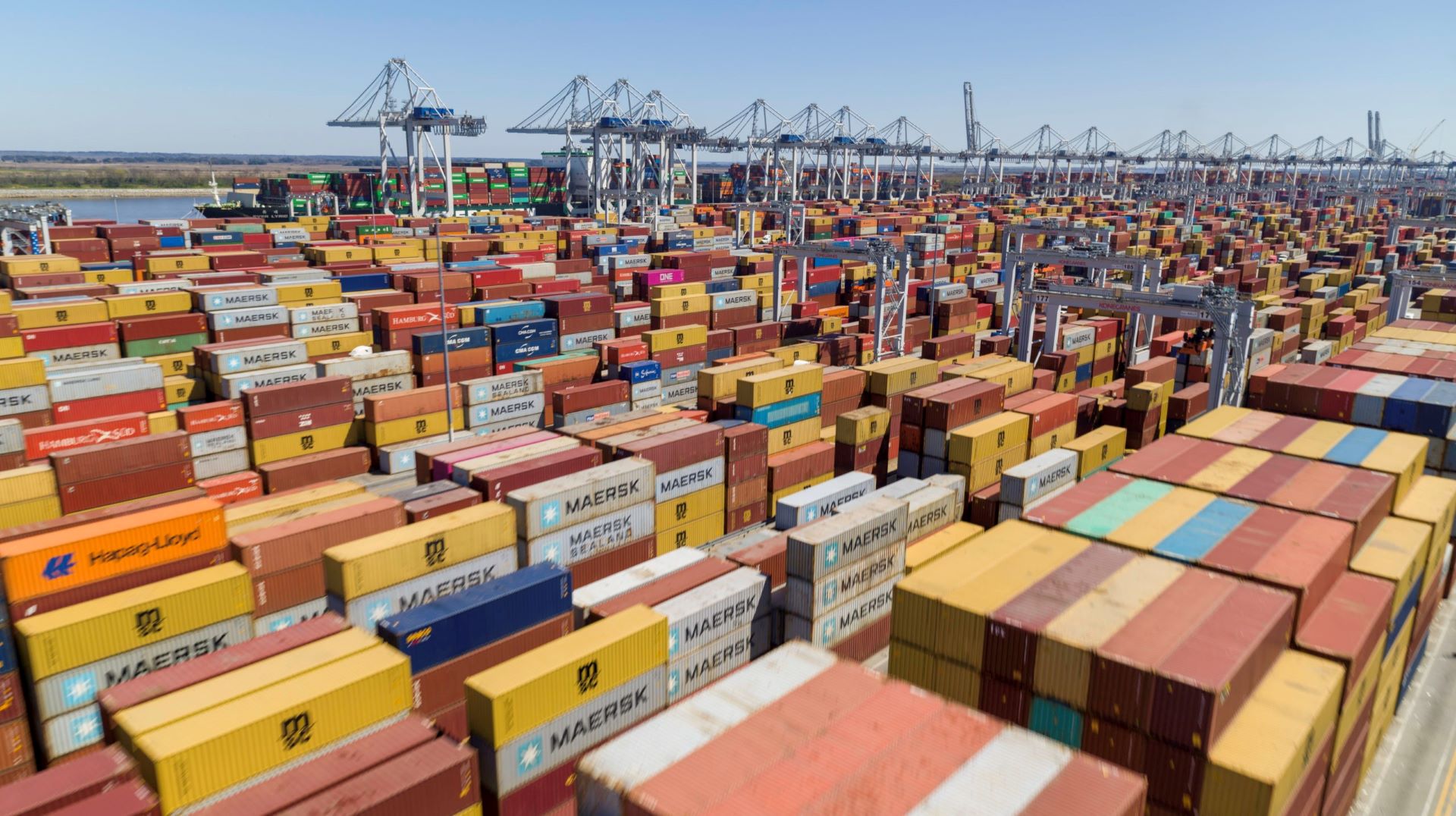 John Porcari, the Biden-Harris Administration’s Port Envoy, warned that long-standing shortfalls in U.S. infrastructure spending going back generations have created a reliance on an infrastructure “that our grandparents built.”

Porcari told an International Propeller Club of the United States audience via Zoom that a series of measures including $17 Billion in infrastructure bill funds for ports are part of the Biden Administration’s initiatives to reduce port congestion and supply chain disruptions.

In a White House briefing on January 5th Porcari stated:

When bottlenecks emerge in the global supply chain, it can take more time for goods to reach store shelves, which can lead to price increases. That’s why the President has taken such aggressive action to alleviate these blockages, and we’ve seen significant progress.”

In his address to the Propeller Club on January 11th, Porcari noted: