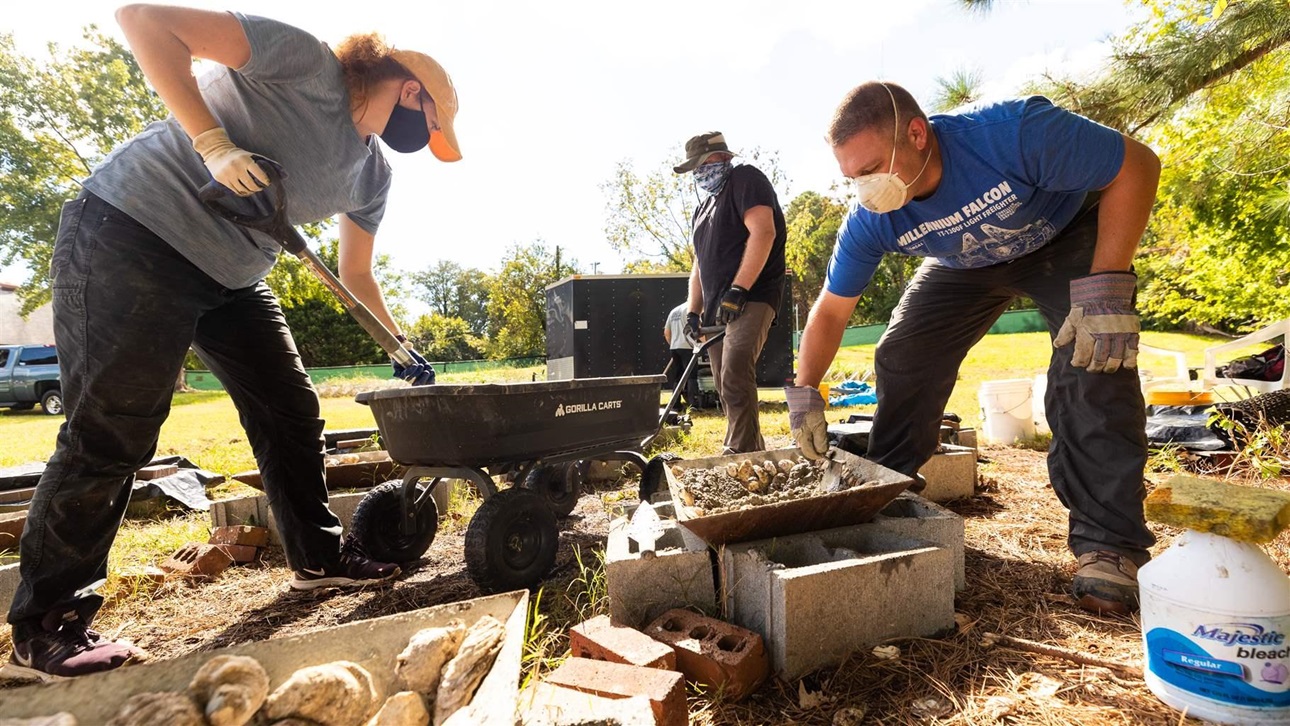 Coastal military installations in the U.S. face serious threats from unconventional adversaries—sea level rise, coastal erosion, and more frequent and powerful storms—that can limit training and functionality, and compromise troop safety. In response, the U.S. Department of Defense’s Readiness and Environmental Protection Integration (REPI) Program in 2012 established its annual REPI Challenge, which in October announced it will award $17 million in 2020 to fund projects that protect and restore lands and habitats on and around installations in seven states.

As part of the 2020 REPI Challenge Awards, The Pew Charitable Trusts partnered with two coastal military installations, leading academic institutions, and coastal restoration experts on proposals for  Marine Corps Air Station Cherry Point in Havelock, North Carolina, and Naval Weapons Station Yorktown, on the York River in York County, Virginia. In both places, sea-level rise and coastal erosion threaten the bases and their ability to fulfill their mission. The winning proposals for these projects are funded at a combined total of $2 million.

The Yorktown project in the Hampton Roads region of Virginia will support conservation and restoration within the country’s largest estuary, the Chesapeake Bay. It will create about 900 feet of living shoreline and restore 3.45 acres of U.S. Navy land along the York River. This project also will install natural and artificial oyster reefs and complement ongoing restoration efforts underway in the area by federal and state agencies.