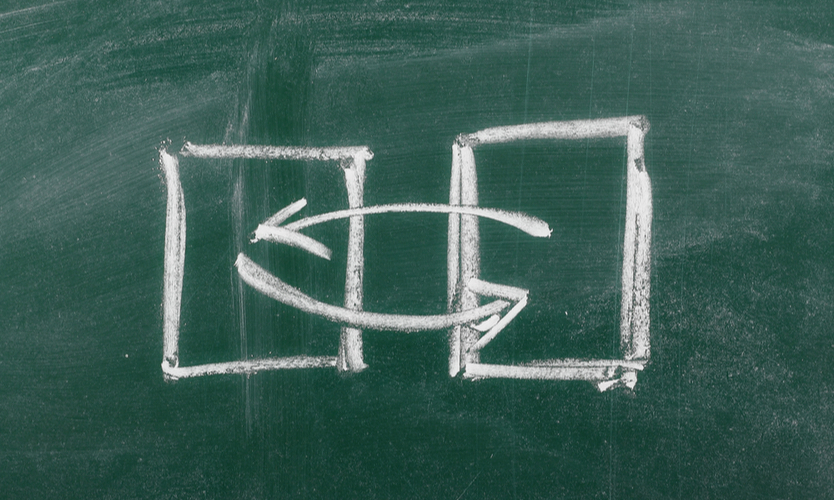 USA - Perspectives: In parametric, it's essential to define whether a contract is insurance or a swap

These days parametric insurance is, excuse the expression, a hot topic among those considering the impact of climate change. From homeowners to businesses to state and local government units to nation states, the notion of risk transfer contracts that settle and pay losses far more quickly than losses covered under customary property insurance contracts is alluring

And the positive impact on resiliency is undeniable as loss payments in parametric transactions are devised to be made soon after events have occurred, which is precisely when everyone impacted by an event needs cash to fund repairs, pay for losses not covered by standard property insurance and speed up recovery efforts.

For some U.S. purchasers of parametric insurance, however, the promise that usual loss adjustment activity can be substantially reduced or avoided altogether should be considered in conjunction with federal securities law and tax issues. The challenge starts with calling all such risk transfer products “parametric insurance.” When such products are indeed insurance, the good news is that federal securities and commodities laws should not apply, sparing issuers from regulation as swap dealers.

For commercial purchasers, the cost of such insurance protection would typically be deductible as an ordinary and necessary business expense and casualty loss payments generally would not be included in taxable income. For individuals, of course, insurance premiums are not generally deductible but whether parametric insurance loss payments must be included in taxable income — either as short- or long-term capital gains — definitely does matter.

Following passage of the landmark Dodd-Frank Wall Street Reform and Consumer Protection Act in 2010, the U.S. Securities and Exchange Commission and the Commodity Futures Trading Commission conducted a joint rule-making exercise concerning swaps that concluded in late 2012 with publication of 600 pages of updated rules comprehensively regulating a corner of the financial markets that up until 2010 had been largely unregulated.