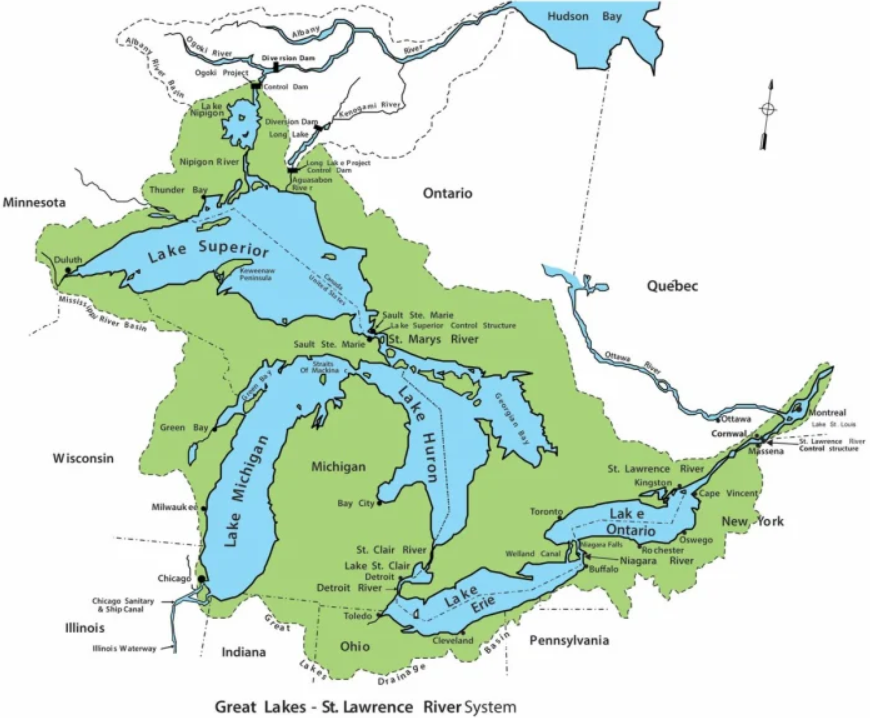 USA - Our Great Lakes Are Battered and Need Help

A bipartisan group is leading a push to shore up the Great Lakes which have been battered by storms, high water and widespread coastal erosion in recent years.

The eight-state Great Lakes region accounts for a whopping one-third of our industry’s annual boat sales. Several relevant initiatives have been introduced in Congress to address the ravages of storms or to prevent future damages.

First, Ohio’s congressional delegation, led by Rep. Marcy Kaptur — who is also a co-chair of the Great Lakes Task Force — is pushing to strengthen the federal Great Lakes Restoration Initiative, the largest annual environmental investment in the region.

Created two decades ago and funded by the U.S. Environmental Protection Agency, the GLRI addresses environmental problems due to pollution, invasive species, degraded wetlands, depleted fish stocks and the coastal resilience now being wrecked by the high-water levels.

Typically, water levels normally rise in the spring when rain and snowmelt fill the tributaries that empty into the lakes. After years of wetter-than-normal conditions that now seem to be the norm, levels have surged across the Great Lakes Basin triggering problems for most lakefront properties including marinas, boat yards, launch ramp docks and similar facilities important to boating.