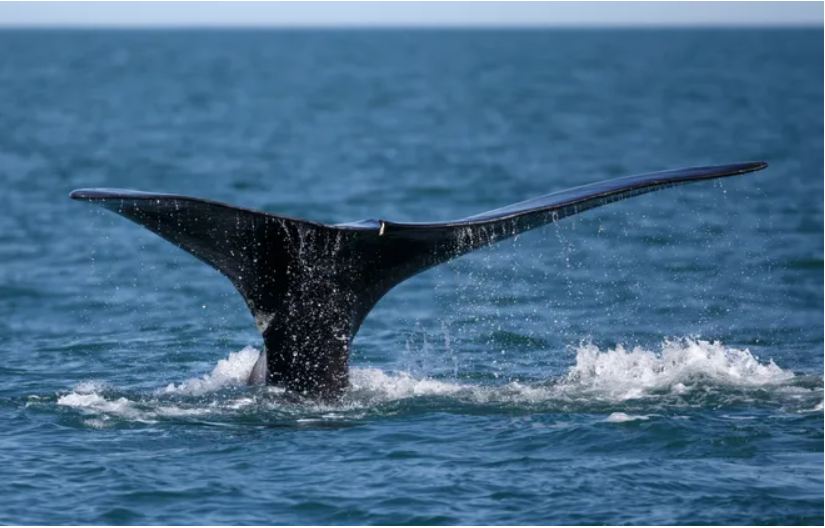 USA - Opinion/Ludtke: Will the Biden administration step up to save right whales?

On Wednesday, former Gov. Gina Raimondo, who has the support of the commercial fishing industry and some environmentalists, was sworn in as U.S. commerce secretary.

In this role, she is responsible for managing several agencies, including NOAA Fisheries, which has been plagued by controversy surrounding its mishandling of North Atlantic right whale protections.

With Raimondo at the helm, the Biden administration and Congress now have a real chance to secure a future for these New England natives and disappearing giants of the ocean, who wear the painful scars of fishing gear entanglements and ship strikes.

Last summer, the International Union for Conservation of Nature described this species as “one step away from extinction.” In 2020, two right whales, including a calf, were killed by vessel strikes; so far this year, state environmental officials have spotted a right whale entangled in a potentially deadly mass of line off the coast of Georgia.

Although the recent sightings of 14 calves along the Atlantic Coast are encouraging, the overall North Atlantic right whale population has declined by 10 percent since 2017. Currently, fewer than 360 animals remain.

After years of delay and multiple lawsuits, NOAA Fisheries recently released a proposed rule to reduce the number of whales killed by the gear used in lobster and Jonah crab fisheries off New England. Hundreds of thousands of buoy lines attached to traps are used by these fisheries — including more than 80,000 in the Massachusetts lobster fishery alone — creating a lethal gauntlet through which whales must navigate.