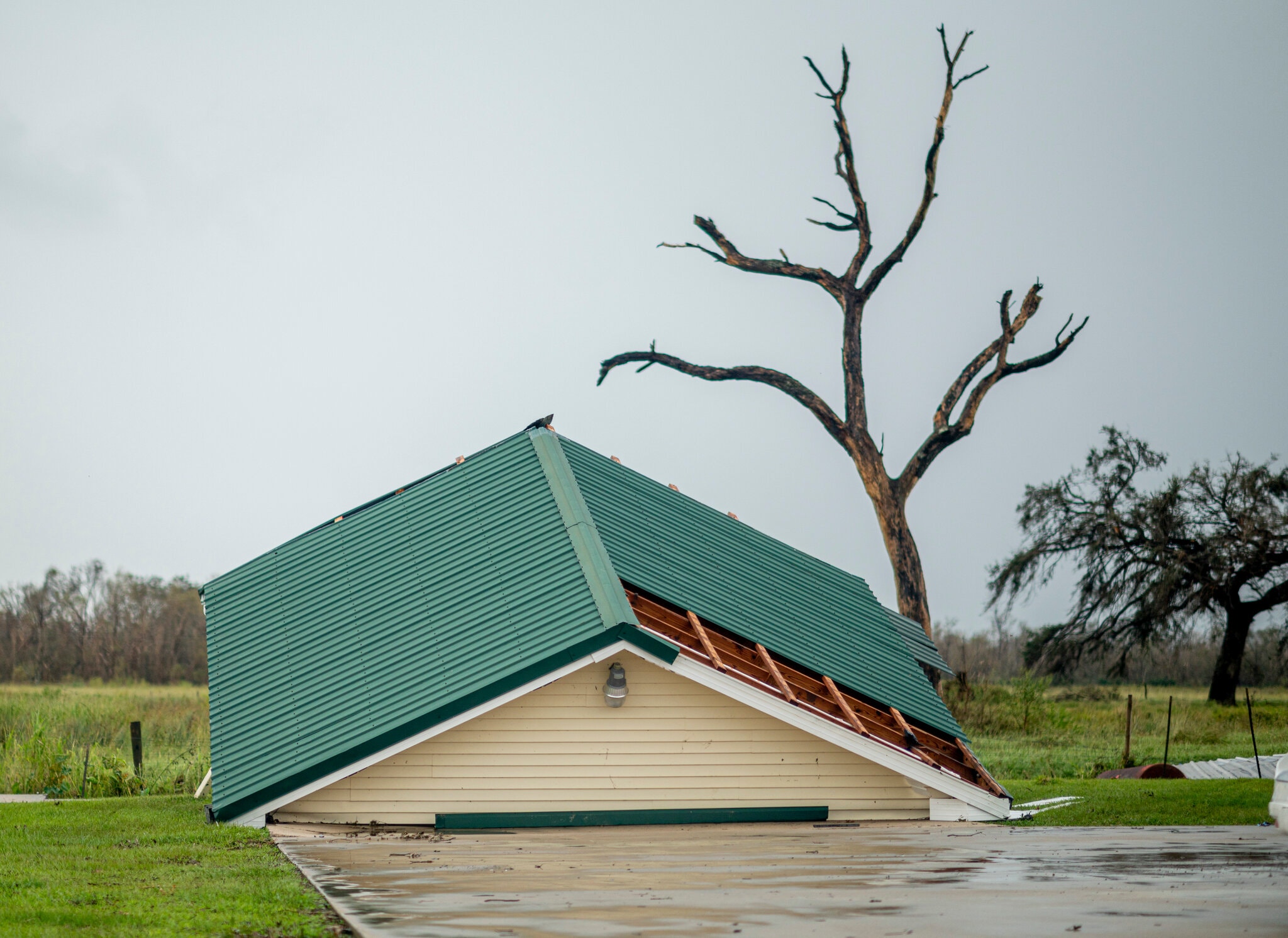 Dr. Young is a professor of geology at Western Carolina University and director of the Program for the Study of Developed Shorelines.

Hurricane Ida, which on Sunday struck the coast of Louisiana near Port Fourchon as a very strong Category 4 storm, will teach us many lessons. The first is the hardest to acknowledge: No matter what you spend in vulnerable coastal areas, you can’t protect everything from every storm.

Quite simply, it is impossible to stop land loss and guarantee the safety of people so long as the climate continues to change, sea level continues to rise and warming seas create supercharged storms. It is impossible even if you spend lots of money and do it the right way, as Louisiana has done.

The state is far ahead of the rest of the country in resilience planning, construction and funding. Louisiana has a coastal master plan and a Coastal Protection and Restoration Authority to safeguard its coastline. The state has spent tens of billions of dollars and plans to spend tens of billions more building levees, barrier islands, wetlands and sea walls.

With bipartisan support, state officials identified many potential projects. They invested in the science and engineering needed to design and evaluate those projects. They developed a rubric for scheduling them based on such factors as reducing property damage, protecting ecosystems and preserving culture.

And still, after over 60 miles of barriers islands and berms were built, Hurricane Ida caused horrific damage in the parishes south of New Orleans. This follows the storms last year that hit western Louisiana: Hurricane Laura, another Category 4 storm, and Hurricane Delta two months later. The damage from those storms is still visible in the western coastal parishes. Not much has been rebuilt. The churches are still hollowed out. The Capital One Towerin Lake Charles, with its windows blown out and replaced by plywood, still stands as a 22-story reminder of the struggle to maintain infrastructure in the coastal zone.

Yet they have no national plan. A 2014 report by the National Academy of Sciences examining the Corps of Engineers role in coastal protection concluded that it was pursing projects piecemeal without any national perspective on where best to build coastal resilience. There is no guiding vision on where federal interests lie, where the boundary between public sector responsibility stops and private sector interest starts, where projects would be most effective, or even where the greatest vulnerabilities are.

In short, we spend hundreds of billions of federal dollars without the same kind of quality control that the State of Louisiana has.

The new bipartisan infrastructure bill includes additional federal spending for loosely defined resilience projects. But how much safer can all these projects really make us in light of the rapidly changing climate?