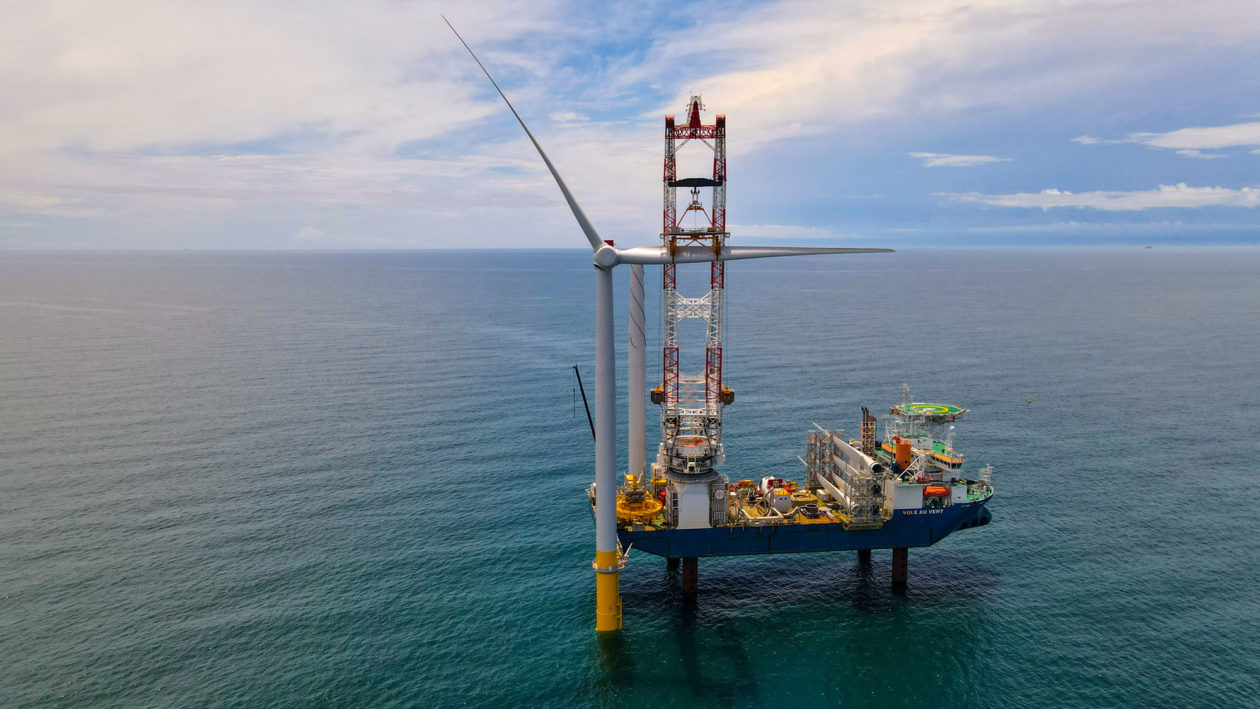 After years of false starts, offshore wind is poised to take off along the East Coast. Commitments by states to purchase renewable power, support from the Biden administration, and billions in new investment are all contributing to the emergence of this fledgling industry.

About 60 miles east of New York’s Montauk Point, a 128,000-acre expanse of the Atlantic Ocean is expected to produce enough electricity to power around 850,000 homes when it’s populated with wind turbines and connected to the onshore grid in the next few years.

Fifteen miles off Atlantic City, New Jersey, another windy swath of ocean is due to start generating enough power for some 500,000 homes when a forest of 850-foot-high turbines start turning there in 2024.

And off the Virginia coast some 200 miles to the south, a utility-led offshore wind project is scheduled to produce carbon-free power equivalent to taking 1 million cars off the road when it is complete in 2026.

The fledgling U.S. offshore wind industry is finally poised to become a commercial reality off the northeast and mid-Atlantic coasts within the next five years, thanks to robust commitments to buy its power from seven coastal states, new support from the Biden administration, and billions of dollars in investment by an industry that sees a huge market for electric power in Eastern states.

New York, New Jersey, Virginia, Massachusetts, Connecticut, Rhode Island, and Maryland have together committed, through legislation or executive action, to buying about 30,000 megawatts (MW) of offshore electricity by 2035 — enough to power roughly 20 million homes, according to the American Clean Power Association (ACPA), which advocates for renewable energy. Projects totaling 11,000 MW have been awarded so far.