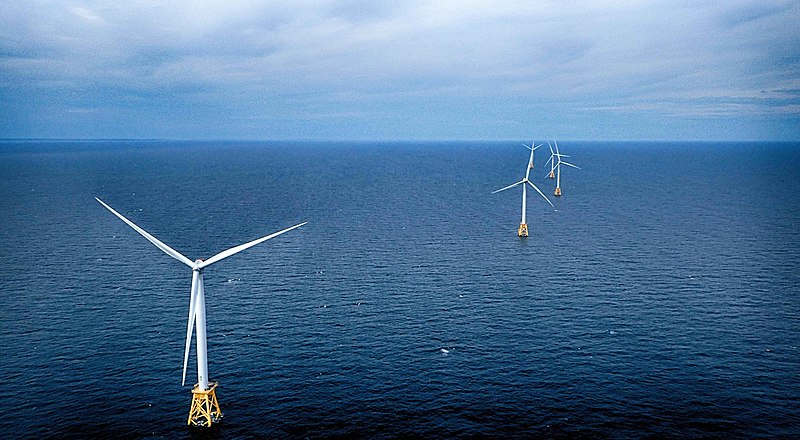 The regatta for setting the loftiest targets for offshore wind energy development has set sail.

Joe Biden’s climate advisors are calling for the immediate approval of a slew of pending offshore wind projects. In New York, Governor Andrew Cuomo is calling for 9 gigawatts of offshore wind capacity to be built by 2035. Other East Coast governors are also floating multi-gigawatt offshore plans. In all, according to a report issued by the Bureau of Ocean Energy Management last June “approximately 22 gigawatts of Atlantic offshore wind development are reasonably foreseeable along the East Coast.”

Here’s some advice: Take all of these offshore plans with a large grain of sea salt.

The history of offshore wind in domestic waters is replete with canceled plans – yes, Cape Wind, I’m talking about you – cost overruns, cabling problems, and permit delays. Furthermore, offshore wind continues to be one of the most expensive forms of electricity generation. That high-priced juice will cost ratepayers untold billions of dollars over the coming years. That means higher-cost electricity for low- and middle-income consumers. The impact will be particularly hard in northeastern states like New York and in New England, where consumers already endure some of the highest electricity prices in the country.