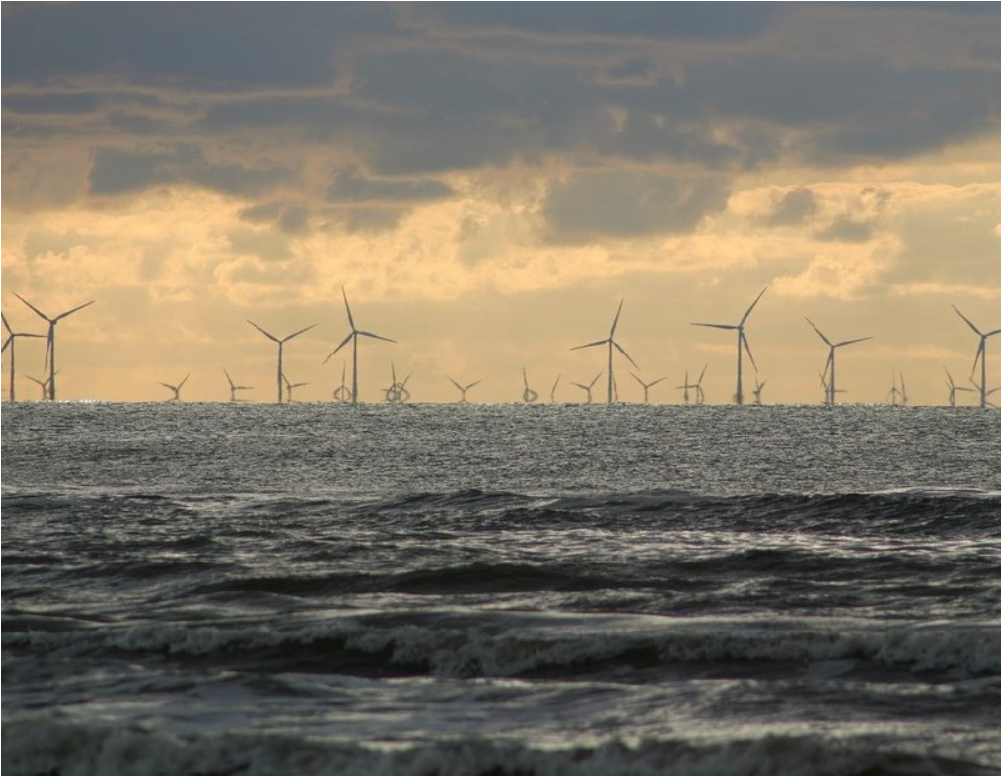 An industry insider offers an update on this renewable sector’s potential and challenges.

The Atlantic coast has great opportunity for the energy sector and governors across the northeast are aware of it. They need this power source to meet their states’ clean energy goals and are now in stark competition to establish the land-based businesses that will supply the offshore wind industry and bring tens of thousands of jobs to the region.

The offshore wind industry had little support under the previous administration. For example, early last year, the construction of the 800-megawatt Vineyard Wind—the nation’s first utility-scale wind farm off the coast of Martha’s Vineyard— was delayed after federal officials announced a new, longer-than-anticipated timeline for the review of the project.

The most pressing issue curtailing industry confidence is the federal government’s uncertain leasing and permitting processes. The East Coast states, for example, have already committed to procuring 30 gigawatts of offshore wind generation capacity, more than can be developed in the current existing federal offshore leases. More than a dozen offshore wind projects totaling 11.6 gigawatts of capacity have already secured financial offtake and are ready for construction once they receive federal permitting approval. By auctioning new lease areas, advancing current projects awaiting federal approval and streamlining the federal permitting process, the Biden Administration can ensure substantial private sector investment and consistent growth within the U.S. supply chain.

On the other side of the Atlantic, European developers have been building offshore wind farms for almost 20 years. More than 500 offshore wind turbines across 10 projects in Europe were connected to the grid in 2019. The U.S. counts just seven, 15 miles off the coast of Rhode Island. But the new administration could mean that a major shift is about to unfold, and projects previously blocked to enter development alongside new ones.