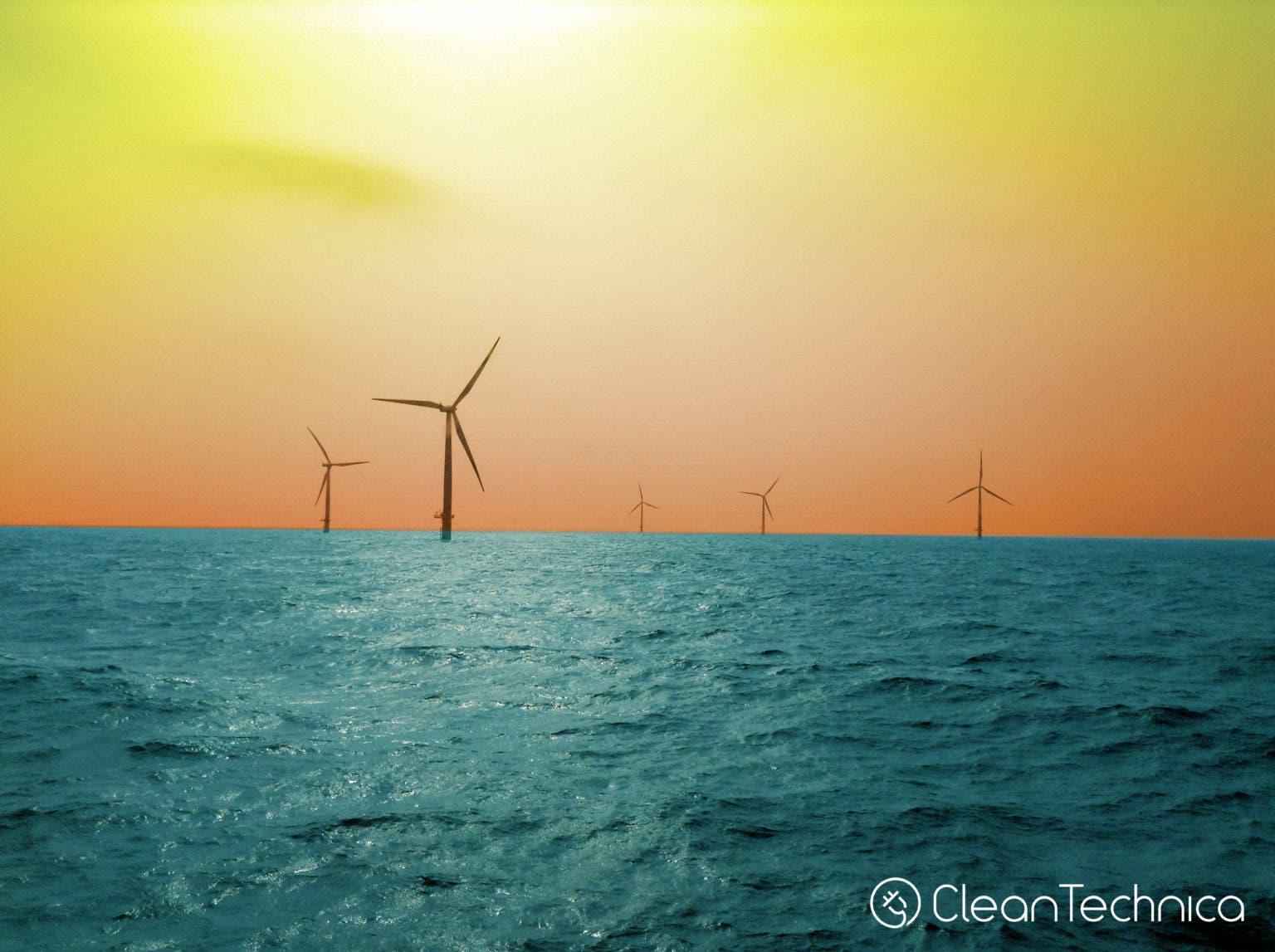 USA - Offshore Wind Is Off To The Races (At Last!)

This is the year offshore wind goes from learning to walk to an all-out sprint. The first two weeks of 2021 contained big news for this critical source of clean energy, and this week’s inauguration of President Joe Biden will put a stiff wind into the industry’s sails. By the end of 2021, the Biden administration will likely have approved two projects and be in the process of reviewing up to a dozen more on the eastern seaboard, stretching from North Carolina to Massachusetts.

Offshore wind is a key tool in warding off the most devastating impacts of climate change. With 53 percent of the country’s population on both coasts, offshore wind is near areas that consume large amounts of electricity. Offshore wind can also meet growing clean energy needs during rainy and cloudy winter months when less solar is energy available. Even more appealing from an energy planner’s perspective is that offshore winds often ramp up in the afternoon and evening when the sun goes down — and home electricity use jumps.

Having clean electricity near where people live means we can get rid of dirty fossil fuel plants, which are often located in disadvantaged communities. Offshore wind will also allow us to revitalize our port communities. The lean energy sector has been hard hit by the pandemic-created recession, but offshore wind can put people back to work in good paying jobs, many of them unionized.

For offshore wind, 2021 started on January 4, with a bureaucratic but important step. The Bureau of Ocean Energy Management, located within the Department of the Interior and responsible for permitting offshore wind in federal waters, released a draft environmental impact statement for Ørsted’s South Fork Wind project. Off the coast of Long Island, the project will be the first in New York. It will consist of fifteen, nine megawatt turbines capable of powering 70,000 homes with clean, renewable energy. Comments are due on February 21 and final approval for the project is likely in the spring.

In the second week of 2021, New York Governor Andrew Cuomo announced the winner of two additional contracts for offshore wind totaling 2,500 MW to Equinor. It’s the largest single purchase of offshore wind by a state, and NY will make another procurement by the end of the year. Governor Cuomo also announced $664 million in new investments in port infrastructure that positions New York as a global wind energy manufacturing powerhouse. Most if not all of Equinor’s wind turbines will be on what are known as “gravity-based” foundations, which will be built in Albany and shipped to the project sites. In addition to being manufactured in New York, these foundations make almost no noise when they’re installed, which is great news for marine wildlife, particularly whales and other mammals that can be disturbed from excess noise.