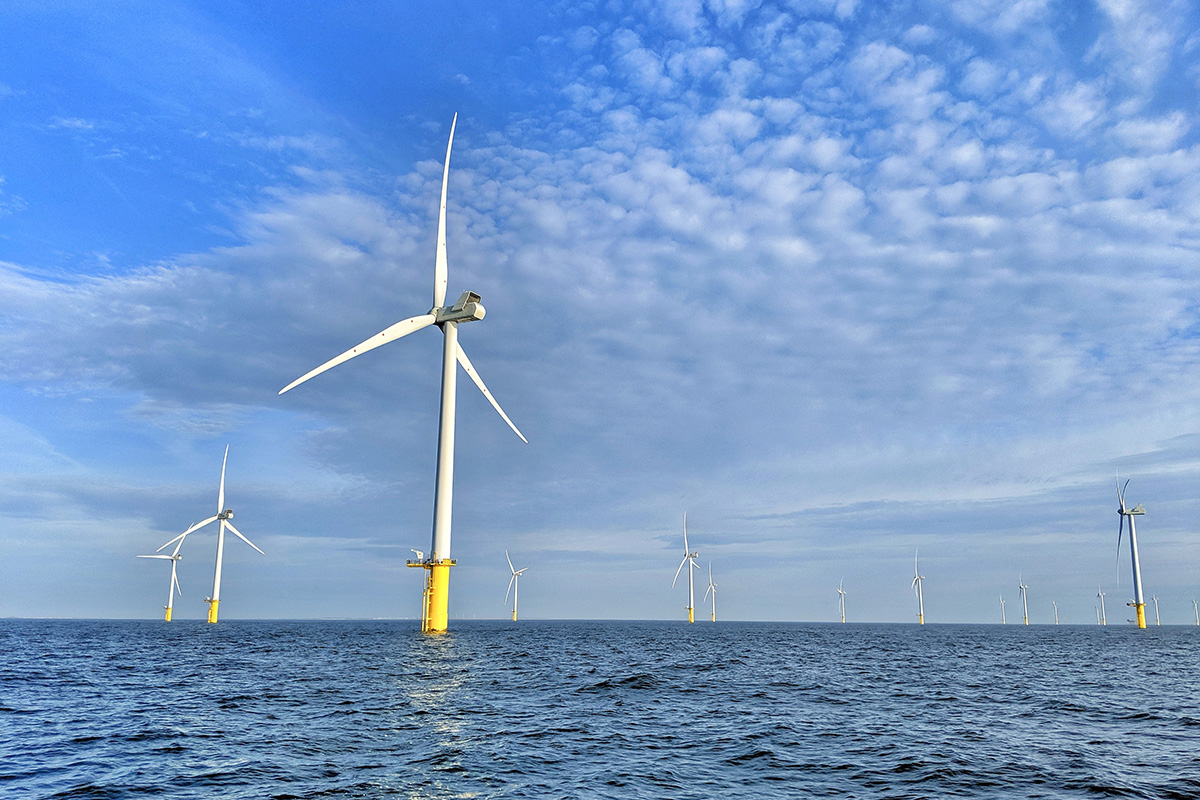 Few industries have the growth potential to match that of the offshore wind industry.

A March 2020 report by the American Wind Energy Association found that by 2030, the US offshore wind industry is expected to account for:

All this from a domestic industry that truly only began in December 2016, when the country’s first offshore wind project, the Block Island Wind Farm off the Rhode Island coast, commenced operations. Subsequent leases off both the Atlantic and Pacific coasts have increased exponentially in value owing to the increased competitive interest in such leases.

While one of the main appeals of offshore wind is its potential to produce vast amounts of clean energy, building and operating offshore wind farms requires extensive planning and effort to complete the environmental review and obtain all local, state and federal approvals necessary to move forward. And the potential for complications is great.