Coastwide
Experts say there is plenty of potential for environmental benefit by co-locating offshore aquaculture with offshore renewables. via istock 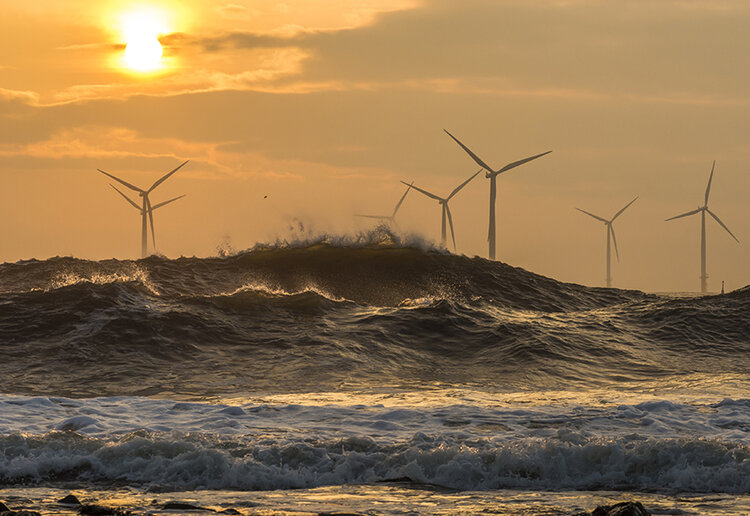 USA - Offshore Wind Can Change Habitats for the Better

Since the Block Island Wind Farm, four years ago, pioneered U.S. offshore wind development, the United States has positioned itself to become a world producer of electricity in this renewable-energy sector.

Turning the wind’s kinetic energy into electrical power is gaining popularity, so much so that 2,000 offshore wind turbines could be erected off the East Coast in the next 10 years.

But with growth comes questions and resistance, so scientists and environmental advocates across the country and in Rhode Island are seeking opportunities to expand offshore renewable energy while reducing environmental risks.

With world-class fisheries and wildlife in Ocean State waters, the potential for victory seems on par with ruin. So it’s vital to understand how the trifecta interacts symbiotically: offshore wind facilities, current recreational and commercial uses, and the existing ecosystem.

“As we experience this growth, we see that the state and local decision-makers, resource users, and other end users are struggling to keep up with the decisions they’re having to make and also understand the potential impact it may have on existing activities and natural wildlife,” said Jennifer McCann, director of U.S. coastal programs at the University of Rhode Island’s Coastal Resources Center.