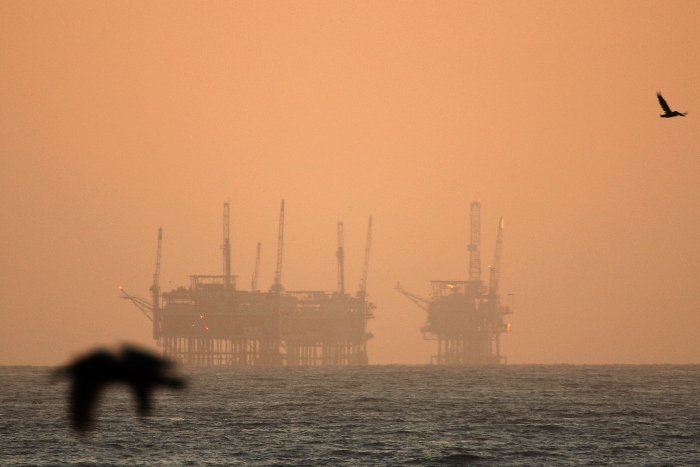 The Trump administration is preparing to try to open the door once again to oil and gas drilling off Florida's coast, but will wait until after the November election to avoid blowback in the swing state.

The Trump administration is again considering a proposal — sought since the early days of the Trump era — to open up oil and gas drilling off Florida's coast, four people familiar with the plan tell Pro's Ben Lefebvre. But it won't be revealed until after the election in order to avoid causing controversy in the state, where opposition to opening up the coastal waters is strong.

See you in the fall: "Whatever is decided is expected to come out within two to three weeks of the election," said one person who has had recent discussions with Interior officials about the issue.

Florida lawmakers in recent weeks have taken their concerns directly to President Donald Trump, Ben reports. They have also spoken to Senate leadership on possibly including a bill, S. 13 (116), from Republican Sens. Scott and Marco Rubio to extend the eastern Gulf's existing drilling moratorium, in upcoming legislation, according to one Senate aide.

Working on it: The details of the offshore drilling plan remain closely guarded and could still change. But it has been developed by Interior Secretary David Bernhardt, Deputy Secretary Kate MacGregor and acting Assistant Secretary for Land and Minerals Management Casey Hammond, the people familiar with the proposal said. It's not clear whether California's coast would be included, for example, as it was in a previous version.