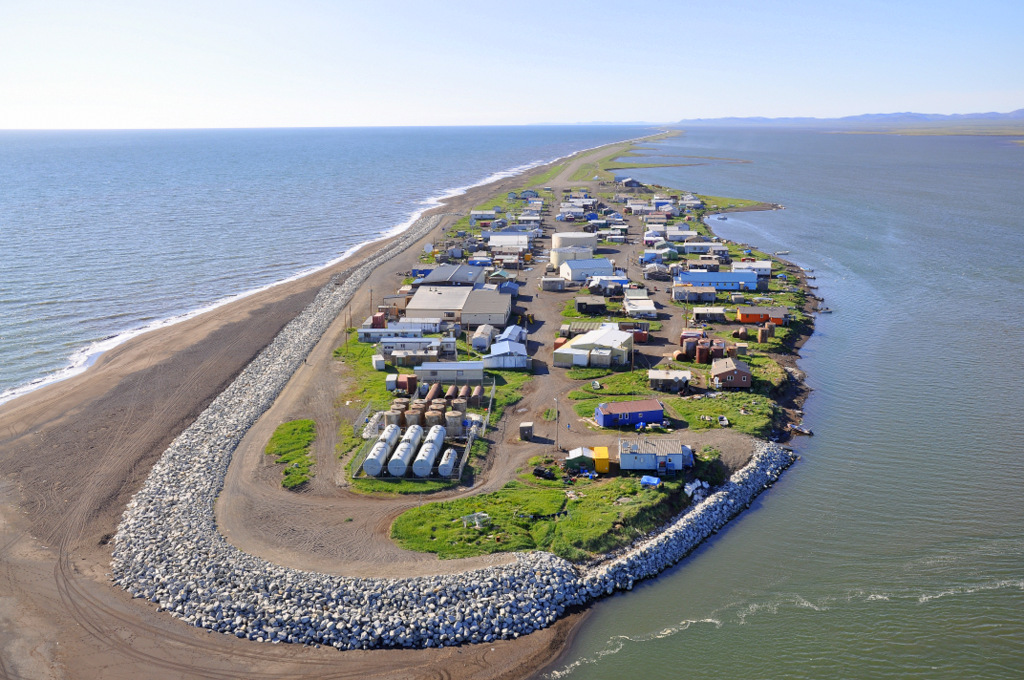 As the climate warms, sea levels are rising, tropical storms are intensifying, and ocean waters are growing more acidic. These changes to the oceans have major impacts for people on land, from flooded coastal communities to losses for the fishing industry.

"Hundreds of millions of people and tens of billions of dollars are at risk if we don't start to address what we're seeing in terms of the impacts of fossil-fuel-driven climate change on our coasts and oceans," he says.

But Helvarg says the ocean is often overlooked in climate policy discussions.

So his group is lobbying for what some refer to as a Blue New Deal – a comprehensive set of policies and programs to protect ocean health and help coastal communities adapt to climate change.

For example, they want to see policies that reform the National Flood Insurance Program and protect critical fish habitat. They also advocate for restoring coastal ecosystems that can naturally buffer storm waves.

Helvarg says prioritizing oceans and coastlines can save lives, strengthen the economy and "restore a healthy and vital ocean that so many of us grew up with."