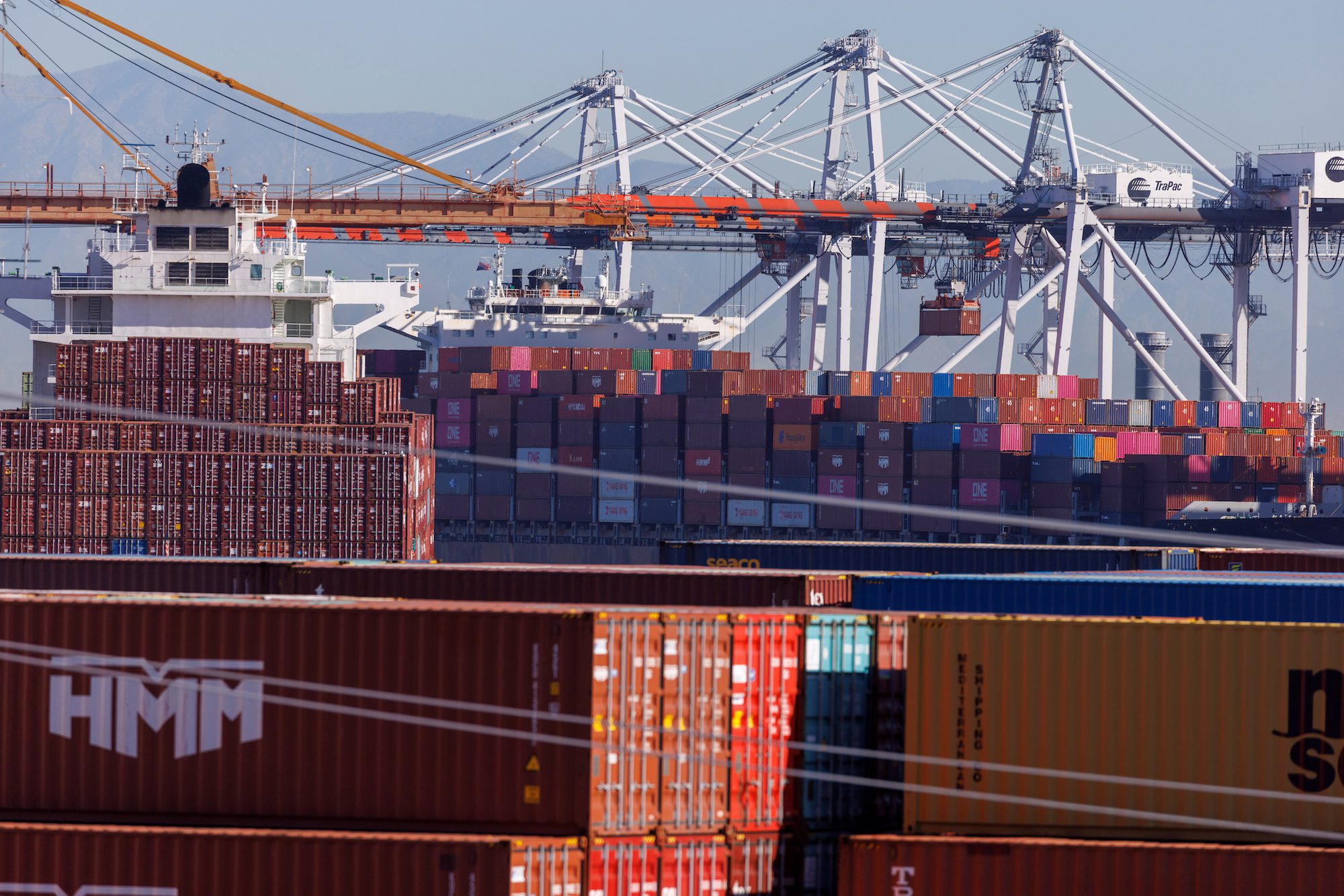 The U.S. House of Representatives has voted 369 to 42 to pass the Senate’s version of the bipartisan Ocean Shipping Reform Act, designed to give the government’s shipping competition commission with greater authority to help U.S. exporters. President Biden has indicated he is eager to sign the bill into law.

The U.S. House of Representatives has voted 369 to 42 to pass the Senate’s version of the bipartisan Ocean Shipping Reform Act, designed to give the government’s shipping competition commission with greater authority to help U.S. exporters. President Biden has indicated he is eager to sign the bill into law.

The bill, which was introduced in the Senate in February by Senator Amy Klobuchar (D-MN) and passed unanimously at the end of March, gives the Federal Maritime Commission (FMC), the independent federal agency responsible for the regulation of international ocean shipping, greater authority to regulate certain ocean carrier practices and to promote the growth and development of U.S. exports “through a maritime system that is transparent, efficient, and fair.” Text of the bill can be found here.

For example, the bill requires the FMC to investigate complaints about detention and demurrage charges charged by ocean carriers, increasing the efficiency of the complaint process, and gives the FMC the ability to order refunds for unreasonable charges. It also prohibits common ocean carriers, marine terminal operators, or ocean transportation intermediaries from unreasonably refusing cargo space when available, or resorting to other unfair or unjustly discriminatory methods or retalitory business practices. It also establishes a shipping exchange registry through the FMC.

The legislation has been touted as the first major update to federal regulations for the global ocean shipping industry in over two decades, coming as surging consumer demand for retail goods throughout the COVID-19 pandemic has overwhelmed U.S. ports and supply chains.

While the bill could make some improvements particularly for U.S. exporters, such as agricultural exporters, it is unlikely to be the silver bullet that will solve supply chain congestion or lower high freight rates that have increased costs for U.S. consumers. It’s also not clear if the bill will give the FMC with enough regulatory authority to implement all 12 of FMC Commissioner Dye’s final recommendations or any initial recommendations not yet implemented from her two-year fact finding investigation into ocean shipping supply chain issues during the COVID-19 pandemic.

Similar legislation was led in the House by Representatives John Garamendi (D-CA) and Dusty Johnson (R-SD) and passed the House with overwhelming bipartisan support in December.

Daniel B. Maffei, Chairman and Commissioner of the U.S. Federal Maritime Commission (FMC):

I applaud today’s passage of the Ocean Shipping Reform Act of 2022 by the U.S. House of Representatives and look forward to this legislation being signed into law.

The strong bipartisan and bicameral support in Congress to act and address the multitude of challenges U.S. shippers—especially exporters—have faced over the past two years is impressive. Lawmakers heard clearly the calls for help from American manufacturers, farmers, and companies that rely on access to international ocean cargo services.

This bill provides needed and overdue updates to the laws the Federal Maritime Commission enforces. These changes will have a beneficial effect on how U.S. shippers are served and will bring more accountability to how ocean cargo services are provided. We will move promptly to implement the steps necessary to bring shippers the benefits of this legislation, beginning with the rulemaking addressing export shipments.