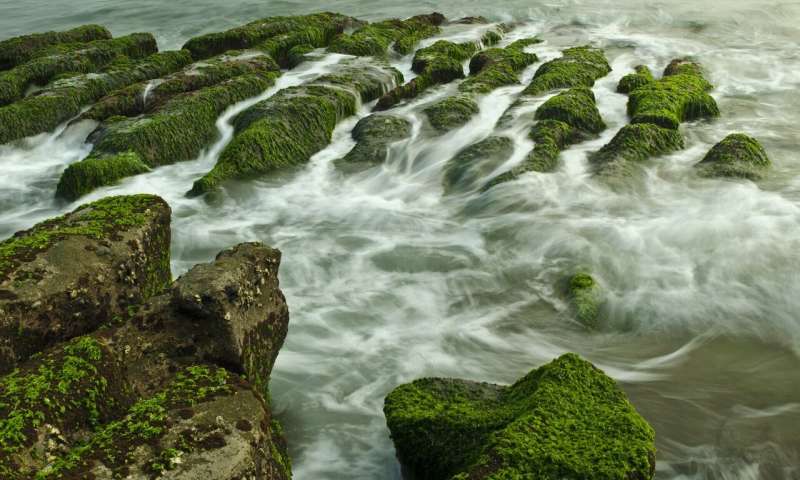 Fishermen, swimmers and seafood enthusiasts may already know the dangers of "red tides," but a recent study in Frontiers in Climate shows that climate change is increasing the frequency of one type of highly toxic algal bloom off the US west coast.

These algae produce a neurotoxin—called domoic acid—that causes severe and potentially lethal digestive and neurological symptoms. This threat to marine wildlife and humans is restricting shellfish harvest in the region, but local bulletins are helping to forecast the blooms.

"This study shows that climate change can influence the occurrence and intensity of some harmful algal blooms (HABs) by creating new seed beds for their survival and distribution," says lead author Dr. Vera L Trainer, of the US National Oceanic and Atmospheric Administration (NOAA) in Seattle, Washington. "Coastal communities, including Native Tribes, will suffer from the effects of HABs more frequently in the future, illustrating the importance of early warning systems such as Harmful Algal Bloom Bulletins that are becoming operational in the US and other parts of the world."

Starting in 1998, Trainer and her colleagues began monitoring domoic acid—which is produced by Pseudo-nitzschia algae—in shellfish samples and ocean water along the US west coast. In 2015, the severe heatwave in the northeast Pacific Ocean triggered a new record-breaking Pseudo-nitzschia bloom that closed shellfish harvest and caused widespread marine mammal mortalities. As a result, a region in northern California near the Oregon border has become a new toxic hotspot that has prevented shellfish harvest every year since that heatwave event.