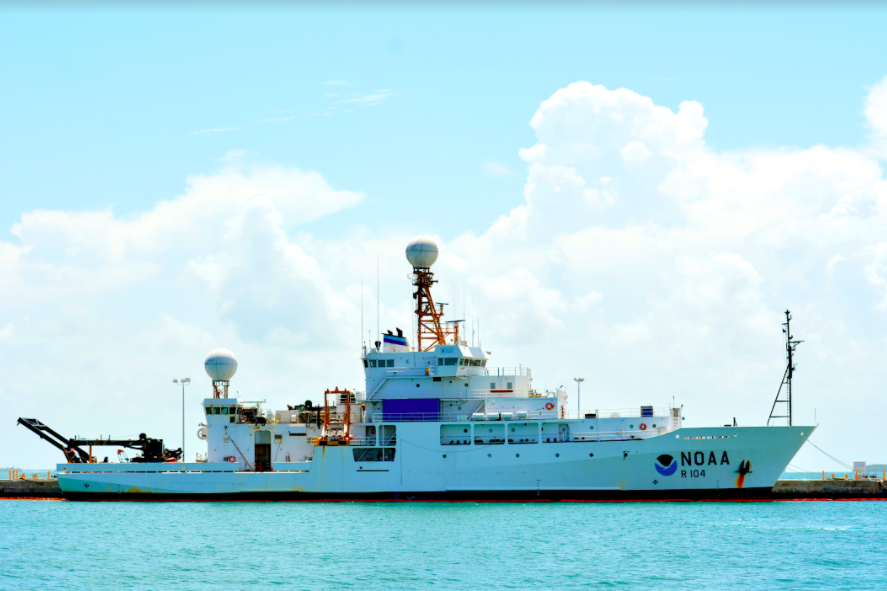 USA - Now’s the Time for NOAA

Who will lead NOAA in the new administration? It is a critical choice now more than ever.

Preparing to take office on January 20, President-elect Joe Biden is building the most qualified and experienced team of experts that any president has assembled to address the climate change crisis. As excited and hopeful as we are about the Biden Administration’s extraordinary climate team, there is a major nomination still missing: the administrator of the National Oceanic and Atmospheric Administration (NOAA).

The need for a credible and accomplished leader at the helm of one of our nation’s most trusted scientific institutions has never been more important. This is especially true considering that in his four years in office, President Trump failed to confirm an administrator for NOAA. This is quite problematic for a government office charged with studying and stewarding the atmosphere, ocean, and living systems they support.

NOAA’s mission includes understanding and predicting changes in climate, weather, the ocean, and coasts, as well as conserving and managing coastal and marine ecosystems and resources. As the government’s preeminent science and management agency for our ocean and climate, NOAA is a trusted and valued partner to emergency managers, business owners, farmers, fishermen, and each of us who rely on NOAA information and services every day.

Through NOAA’s dedicated experts and its vast assortment of ships, satellites, weather stations, observing systems, and other technologies, it is a critical part of our environmental intelligence network, and any national and international climate effort, a case well made by the Climate 21 project. NOAA scientists lead the National Climate Assessment and are vital to many other science and policy efforts as part of its mission. NOAA also hosts a federal climate portal, www.climate.gov, which serves as a major national climate data and information hub.

The ocean is central to our understanding of the climate crisis and environmental security. And it is central to finding solutions. The IPCC’s 2019 “Special Report on the Ocean and Cryosphere in a Changing Climate” makes clear that greenhouse gas emissions are making our ocean warmer, more acidic, and less productive. At the same time, the ocean holds the key to critical climate solutions, as world leaders have outlined in the recent report from the High Level Panel for a Sustainable Ocean Economy.

The outgoing administration underfunded NOAA and undermined its experts, making it difficult for the agency to fulfill its critical science and stewardship functions. A few examples that made national headlines include the White House efforts to weaken the findings of the fourth National Climate Assessment, and the notorious “Sharpiegate” debacle, when President Trump doctored a map of Hurricane Dorian’s path to incorrectly suggest it would hit Alabama. It’s time for the Biden Administration to right the ship.

Margaret Spring and Justin Kenney served at NOAA in the Obama Administration.