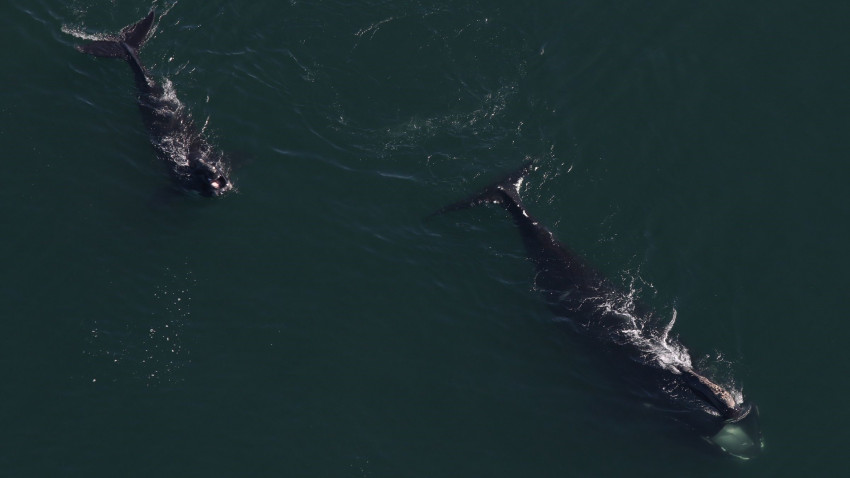 The North Atlantic Right Whale was recently added to the “critically endangered” list -- putting them just one step from extinction.

Climate change has been impacting North Atlantic Right Whales for decades and now, COVID-19 is creating an added challenge for the species.

Ten right whale calves were born this spring. It is a low number, but a big improvement for the struggling population. Tragically, several of the calves born this year have already been found dead.

"The population is now so very low that we don't have a lot of time to save the animal," explained Dr. Charles "Stormy" Mayo, the Director of the Right Whale Ecology Program at the Center for Coastal Studies in Provincetown, MA.

Warming water temperatures are pushing the species away from New England and toward cooler water near the Gulf of St. Lawrence in Canada.

"They're searching for food,” said Dr. Mayo.  “And the food isn't where it used to be"

Climate change has driven the species main food supply of krill into unprotected maritime zones close to major ports along the Atlantic seaboard where they are colliding with ships, becoming entangled in fishing gear, and dying.