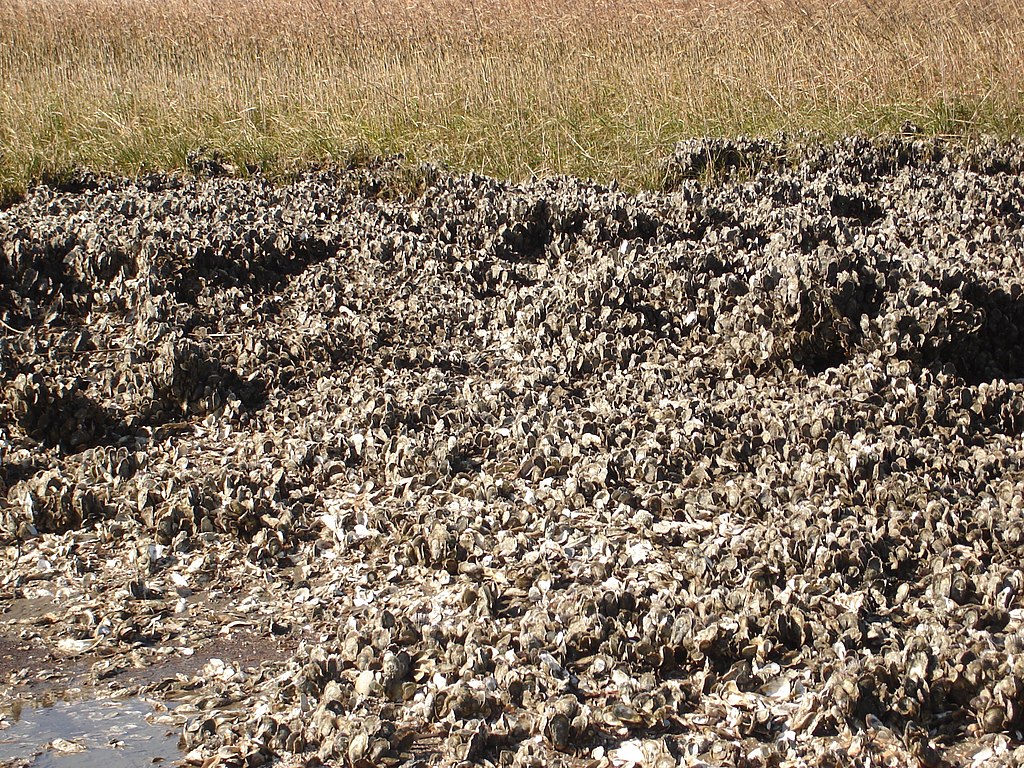 How do you inject 24 million baby oysters into a river in one afternoon? Conservationists working on a tributary of the Chesapeake Bay near Annapolis, Maryland, have a trick: sluice them off a boat deck with a fire hose.

Editor's Note: This story, written by Ally Hirschlag at Hakai Magazine, is part of the SoJo Exchange from the Solutions Journalism Network, a nonprofit organization dedicated to rigorous reporting about responses to social problems. It has been edited to include Louisiana statistics to accompany Hirschlag's reporting in Maryland. Each week, Louisiana Inspired will feature one Solutions Journalism story providing tangible evidence that positive change is actually happening right now, in our own communities and around the world.

As the captain of a 22-meter-long buyboat reaches his first drop point on the Severn River’s tidal estuary in August, he signals to a deckhand gripping the hose at the ship’s bow. Water pumped from the river spews from the nozzle with the roar of a rushing waterfall, and the deckhand angles it at a pile of oyster shells as tall as a Christmas tree. Flea-sized larvae of the next oyster generation are attached to the underside of each one, and collectively they go shooting off the deck through several flap doors added specifically for this purpose.

From a nearby boat, the blasted oyster shells just look like a mess of murky water. The smell, however, is unmistakable — the same fishy, minerally smell that’s so pervasive in shellfish markets.

This is the third oyster “planting” that the Severn River Association and Oyster Recovery Partnership nonprofits have collaborated on in the Severn River since 2018. It’s an effort they call Operation Build a Reef. After about 90 minutes, when the last shell has gone sailing into the river and fluttered to the dark, muddy bottom, and the incessant rush of the fire hose finally ceases, the partners will have cumulatively added 70 million oysters to the river. The hope is that these infusions will restore native oyster populations to a level where they can sustain themselves once again and benefit the ecosystem.

Carolina Bourque, the oyster program manager at the Louisiana Department of Wildlife and Fisheries, said LDWF manages approximately 1.7 million acres of public oyster areas in the state. Every July, they take a census of oysters found in public areas, and biologists collect and record data from hundreds of oyster samples to determine oyster season dates.

Typically, the season is open from the Wednesday following Labor Day through April. In recent years, season dates have been modified to allow the struggling oyster colonies to recover. On Aug. 16, scientists at LDWF recommended that the upcoming oyster season open in October, which will be finalized in early September by the governor's appointed Wildlife and Fisheries Commission.