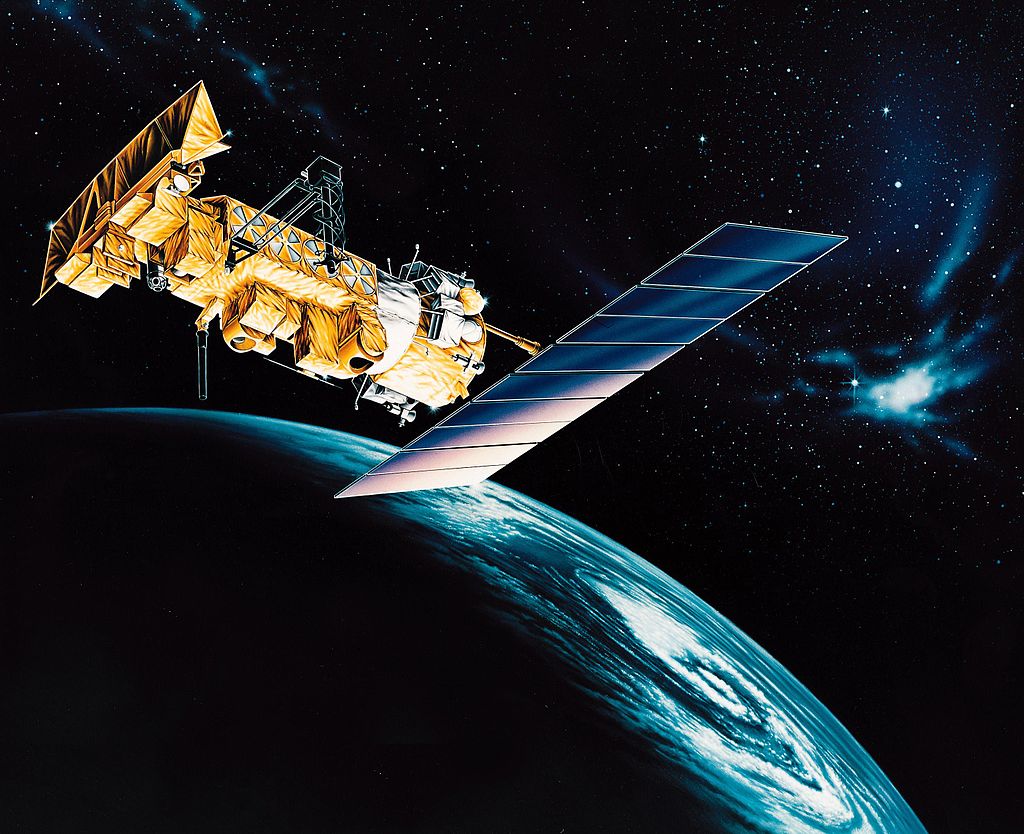 It’s an early step in the agency’s broader path toward modernization.

The National Oceanic and Atmospheric Administration’s National Environmental Satellite, Data and Information Service, or NESDIS, recently made the first major move in an ambitious undertaking to migrate much of its ground systems to cloud computing.

In March, a portion of the Joint Polar Satellite System’s operational data processing ground system, which captures crucial data about Earth, made the shift.

JPSS encompasses America’s most advanced series of polar-orbiting environmental satellites, according to NOAA, and this transition notably lessened the program’s hardware footprint.

“Being first in the organization of NOAA to make such a major change of doing business—that’s not trivial,” NESDIS Chief Information Officer Irene Parker told Nextgov in a recent interview. “I think the team—both the government and contractor teams—worked really well together to rapidly learn the new technologies, especially with this pandemic, to be able to meet our timelines.”

Parker has been at NOAA since 2008, where she now focuses on an array of areas including cybersecurity innovation technologies and radio frequency and data management. She’s also spent time in industry, helped optimize U.S. Mint’s information technology manufacturing processes within the Treasury Department, and comes from a math-heavy educational background. In the chat, Parker shed light on this contemporary federal journey into the cloud and implications around the agency’s workforce and culture that emerged along the way.

The Zeros and Ones Can’t Change

Satellites in the JPSS constellation are ultimately associated with global measurements for atmospheric, terrestrial and oceanic conditions. The data they collect is instrumental to informing accurate forecasts ahead of severe weather events and assessing environmental hazards.

“It looks at things like sea and land surface temperature, vegetation, clouds—you name it—rainfall, snow and ice cover,” Parker explained. “I mean, it does a wide variety of things.”