Coastwide
Jersey Shore communities have gotten used to coastal storms, with towns investing millions in new infrastructure to handle increased flooding. Climate scientists warn that the warmer oceans of the future are likely to create more powerful hurricanes by the end of this century. Bill Barlow / Cape May County Herald 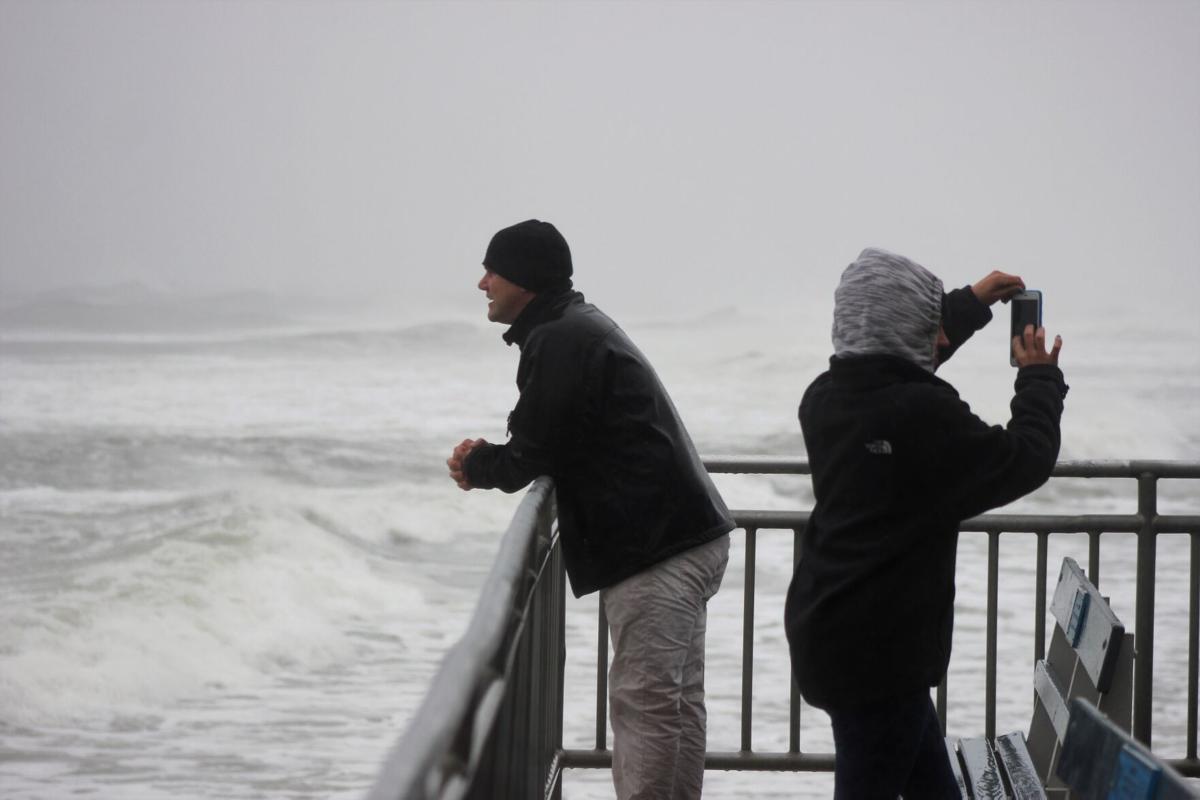 WASHINGTON - As if 2020 didn’t have enough going for it already, forecasters expect an especially busy hurricane season this year.

“It’s one of the most active predicted since 2005, which was a very active year,” said Monica Allen, a spokeswoman with the National Oceanic and Atmospheric Administration (NOAA). “We’re predicting 25 named storms for this year. That’s more than we’ve ever predicted.”

For those with short memories, 2005 shattered records, with 31 tropical or subtropical cyclones recorded. Ultimately, there were 27 named storms that year, exhausting the letters of the alphabet. Of those, 15 reached the level of a hurricane, with four of those reaching Category 5, the highest ranking on the existing scale.

Most remember Hurricane Katrina, which devastated the Gulf Coast and dealt a catastrophic blow to New Orleans, but the strongest storm of that year was Wilma, which barreled along, in October, taking a deadly and costly toll, in Mexico, Florida, and elsewhere.

That was the most intense cyclone of the western hemisphere on record up until Hurricane Patricia intensified off Mexico’s Pacific Coast, in 2015, the most intense tropical cyclone on record in terms of wind speed, reaching the Category 5 top of the scale in record time, with maximum sustained wind speeds recorded at an extraordinary 215 mph.

So far, this season has not seen anything so intense, although Tropical Storm Isaias struck Cape May County hard. Intense winds battered the area, with the most dramatic damage from a tornado that tore through Marmora.

Later, Tropical Storm Kyle passed the coast far out to sea, while Tropical Storm Josephine dissipated Aug. 16. Late last week, forecasters were keeping an eye on Tropical Storm Laura, with fears it could strengthen into a hurricane, as it approached Florida, with yet another storm forming behind it. If that storm continues to strengthen, it will be named Marco.

In August, the National Weather Service updated its 2020 prediction, stating that this year is already in line to be one of the busiest storm seasons on record. Officials called for caution and preparation as the season continues.