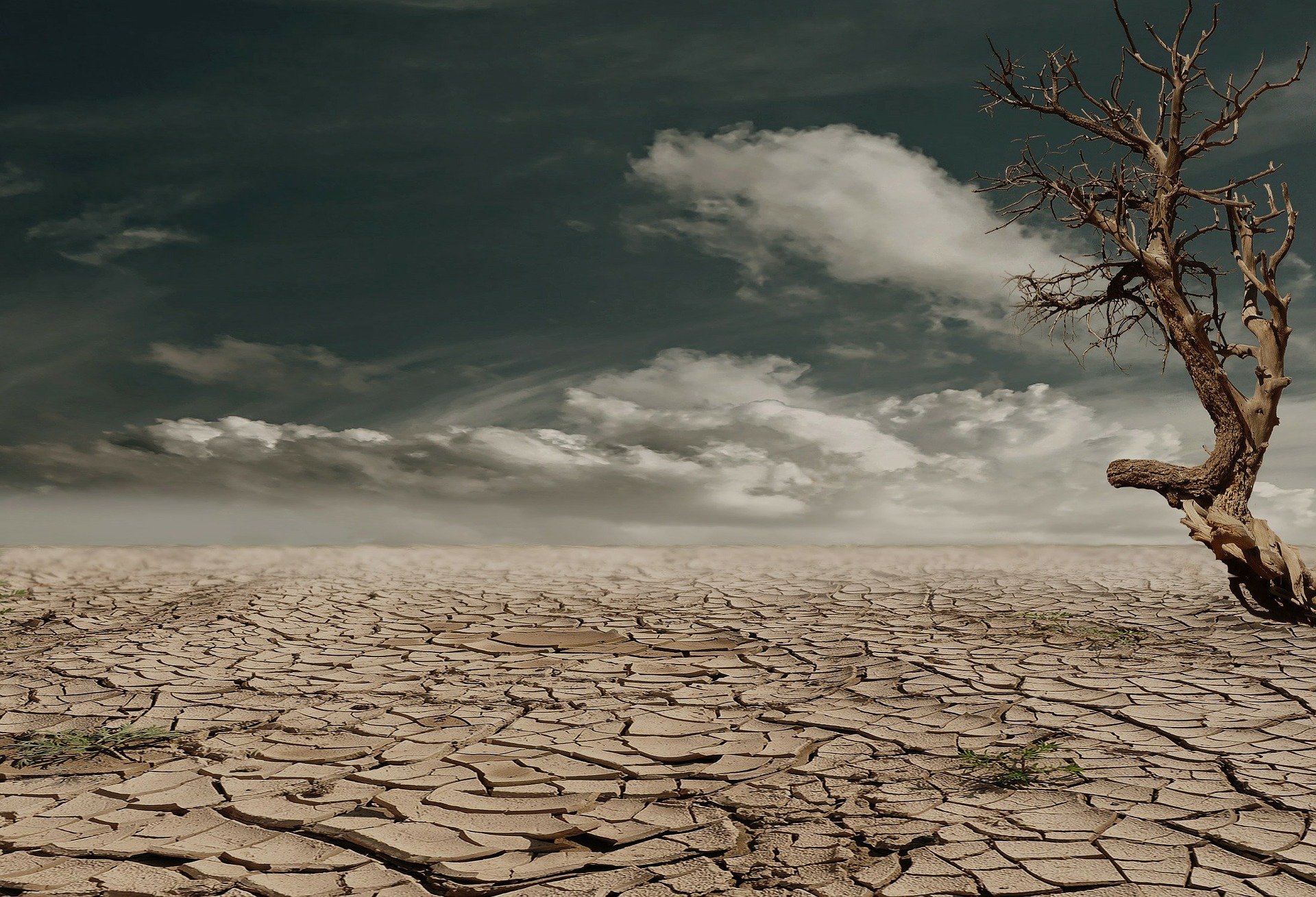 For the past two decades, the southwestern United States has been desiccated by one of the most severe long-term droughts—or ‘megadroughts’—of the last 1,200 years. And now, scientists say the risk of similar extreme megadroughts and severe single-year droughts will increase in the future as Earth’s temperature continues to rise, according to a new study in Earth’s Future sponsored by CPO’s Modeling, Analysis, Predictions, and Projections (MAPP) program and led by NASA’s Goddard Institute for Space Studies(GISS). The study was also supported by the CPO-led National Integrated Drought Information System (NIDIS).

More specifically, the study showed that, regardless of future levels of greenhouse gas emissions, the warming climate has locked in an elevated risk of intense megadroughts for the region. However, mitigation measures—efforts to reduce the amount of greenhouse gases in the atmosphere—can and do reduce the risk of intense single-year droughts. The severity of megadroughts declines with mitigation as well, making their impacts less damaging.

“The ongoing Southwestern drought highlights the profound effects dry conditions have on people and the economy,” said Ko Barrett, NOAA Research Senior Advisor for Climate and Vice-Chair of the Intergovernmental Panel on Climate Change (IPCC). “The study clearly highlights the positive impact that greenhouse gas mitigation could have on the occurrence and severity of Southwestern drought. It is not too late to act and blunt impacts.”

Co-author Kate Marvel, a research scientist at GISS and Columbia University, added, “There is never going to be a temperature threshold we exceed where mitigation is not going to have an impact or where it’s not going to matter.”

The graphs show the risk of severe single-year droughts (left) and 21-year megadroughts (right) by 2100 under low, intermediate, and high emissions scenarios compared to observations and modeled history. The risk of both single-year and 21-year drought events increases with higher levels of greenhouse gas emissions. Even under a low emissions scenario, the research team found at least a roughly 50% chance of severe megadroughts by the end of the century.

Megadroughts are intense drought events that last for at least 20 years. The research team selected the severe 21-year megadrought of 2000-2020 and single-year drought of 2002 and as analogs, or representatives, of extreme droughts that could become more prevalent as the climate changes under future emissions trajectories. Severe single-year droughts can drain water resources, wither crops, and fuel fires, causing major economic losses. And the longer droughts last, the more their many impacts get compounded and the longer recovery takes—meaning even one or two really wet years may not be enough for a return to pre-drought conditions.

To see how rising temperatures might contribute to severe droughts like the analogs in the future, the authors examined historical reconstructions, models and instrument measurements of soil moisture data, as well as projections out to the year 2100 using the latest generation of climate models. They also investigated how mitigation under three different emissions scenarios would affect the outcomes.

The results showed that in both the past and the future, as temperatures rise, the factors contributing to drought intensify, increasing the risk of severe short- and long-term droughts on par with the 2002 and 2000-2020 droughts. Notably, the research team found at least a roughly 50% chance of severe megadroughts by the end of the century, even under a low emissions scenario. However, mitigation measures do reduce long-term drought intensity by lowering the risk of extreme single-year droughts during megadrought events, according to the findings.

The authors point to precipitation changes and a “thirstier” atmosphere as the main drivers of increasing extreme drought risk in the Southwest.

Ideally, winter snow in the mountains melts to fill streams and lakes in the spring, its slow release and accompanying spring rains supplying a steady source of water for drinking and agriculture. But warming temperatures disrupt this process. More precipitation falls as rain instead of snow, and the smaller snowpack melts earlier. If the soil is already dry from the previous year, it may simply absorb the melting snow, instead of leaving excess that runs off into bodies of water, said lead author Ben Cook, research associate at NASA GISS, an adjunct associate research scientist at Columbia University, and a member of the Drought Task Force organized by CPO's MAPP program. This is one variable that has contributed to historic droughts in California and other parts of the west in 2021.