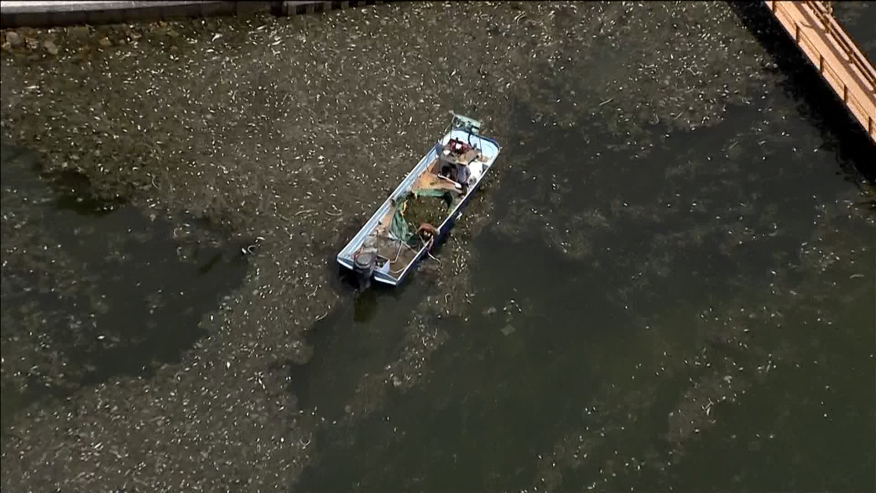 TAMPA, Fla. (WFLA) — The National Oceanic and Atmospheric Administration Red Tide Respiratory Forecast tool has officially switched from experimental to operational, according to the federal agency.

Now, the tool will be fully supported and available to the public for monitoring red tide movements and other effects of what NOAA calls harmful algal blooms, mainly in the Gulf of Mexico.

The forecast was developed by NOAA’s National Centers for Coastal Ocean Science and the Gulf of Mexico Coastal Ocean Observing System. Florida, and other states on the Gulf, now have a new tool in predicting where to avoid red tide on community beaches.

“Red tide impacts can be really variable because of wind patterns,” said Dr. Barbara Kirkpatrick, executive director of GCOOS. “There are very few days when all beaches will be affected by red tide, and often your favorite beach is only affected for part of the day.

The Red Tide Respiratory Forecast lets people see which beaches might be impacted by red tide and at what time of the day, allowing them to plan beach walks and other outdoor activities accordingly. They can use this tool the same way they use other weather reports.”