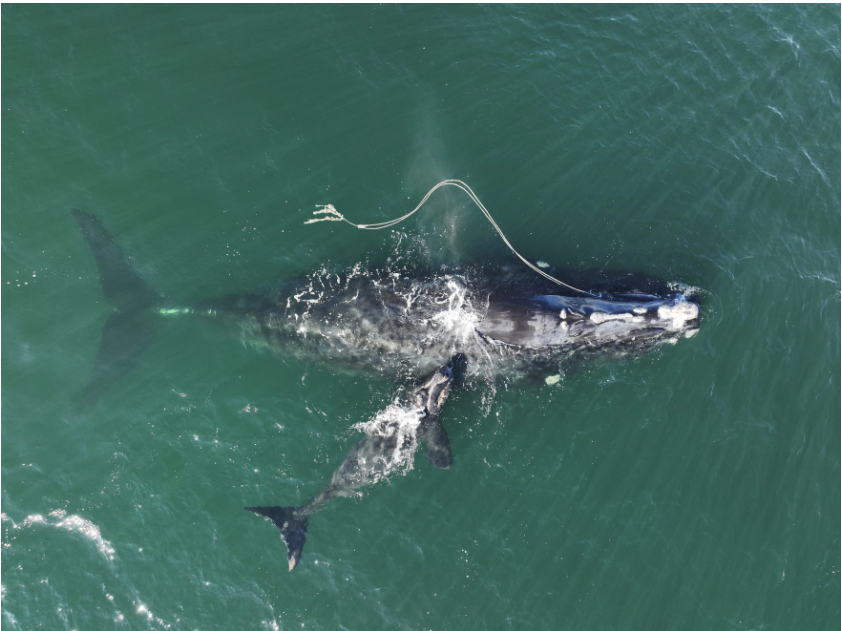 The National Oceanic and Atmospheric Administration has identified 36 ill or injured right whales as part of an ongoing investigation into an elevated number of mortalities.

The National Oceanic and Atmospheric Administration has identified 36 ill or injured right whales as part of an ongoing investigation into an elevated number of mortalities.

These cases are on top of the 34 deaths and 21 serious injuries that NOAA officials have previously documented. All told, the agency has identified 91 right whales that have been part of an unusual mortality event over the last five years.

NOAA officials say the sublethal injuries or illnesses are not necessarily life threatening, but they can impact the health, growth and reproduction of individual whales and the recovery of the entire population, which is estimated at fewer than 350.

Stormy Mayo, director of right whale ecology program at the Center for Coastal Studies, said some of these injuries and illnesses may be due to ship strikes and entanglements. But other cases are simply unhealthy whales.

"In some ways that's particularly troubling because there may not be an obvious cause," he said. "What this gives is an indication, as we might have for a population of humans, that a very high percentage of the population is not well."

In an email, NOAA said it will not take any specific additional action in response to this new information. But the data may inform ongoing work to reduce risks to right whales by a total of 90% over the next few years.