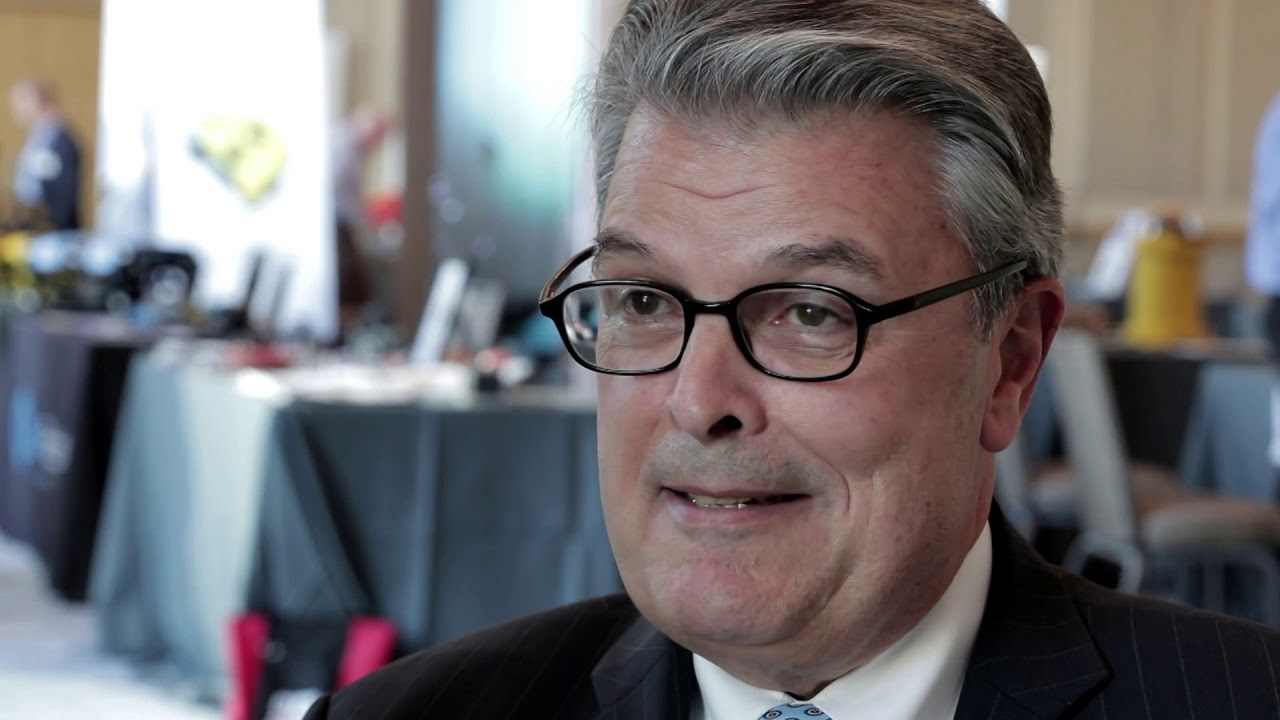 Craig McLean, the acting chief scientist of The National Oceanic and Atmospheric Administration (NOAA), the government agency that (among other things) helps track hurricanes, has been removed from his post because he asked Erik Noble, an agency appointee hand-selected by President Donald Trump to acknowledge the agency’s scientific integrity guidelines.

The New York Times reports that Noble responded by asking McLean, “Respectfully, by what authority are you sending this to me?”

McLean said that as acting chief scientist he’s responsible for ensuring that agency members follow its rules on scientific integrity.

McLean was then replaced by, Ryan Maue, a former research meteorologist with Cato Institute, a libertarian think tank that considers political attempts to stop global warming as both expensive and ineffective.

McLean has been replaced in the midst of one of the busiest hurricane seasons the U.S. has ever experienced, with 25 hurricanes having happened so far, just three short of the busiest season in 2005.

Vox.com notes that McLean was also the person who publicly called out Trump for using the NOAA in 2019 to lie about Hurricane Dorian endangering Alabama. After the Birmingham station of the National Weather Service said that the storm wasn’t predicted to hit Alabama shore, Trump “proved” they were wrong by showing a hurricane path map that used a black marker to extend the hurricane’s predicted path onto Alabama’s shores and later issuing an NOAA press release falsely calling the Birmingham station’s assertion incorrect.