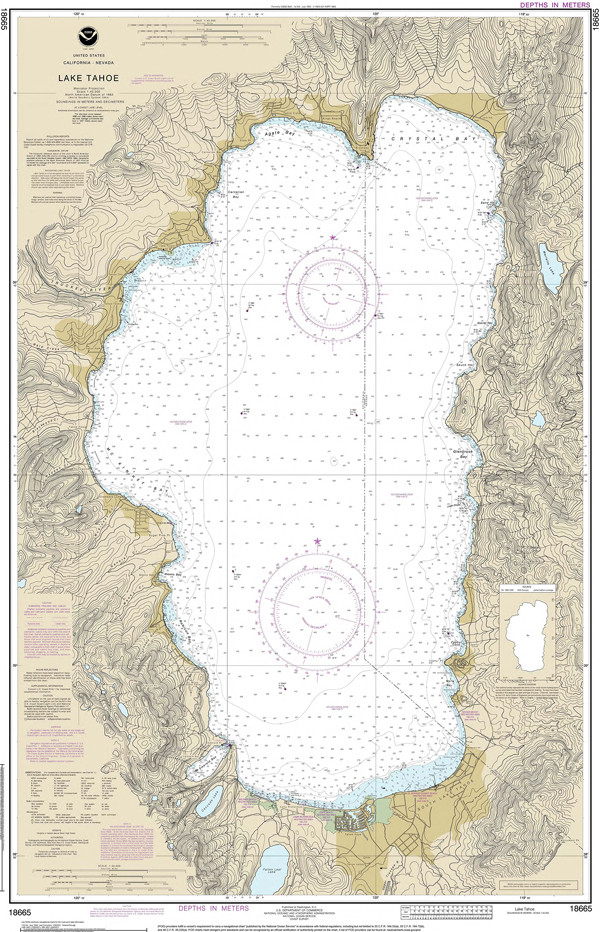 After August, NOAA’s electronic navigational chart will be the only NOAA nautical chart of the area.

This is the first traditional paper chart to be fully supplanted by an electronic chart as part of NOAA’s Office of Coast Survey Raster Sunset Plan, which includes a new process to notify mariners of the transition of individual paper charts to electronic charts. These charts are easier to update and maintain, keeping mariners safer with up-to-date information on marine hazards.

As part of the sunset plan, released in 2019, mariners will be officially notified of this chart’s cancellation in the U.S. Coast Guard Local Notice to Mariners. A note in the lower left corner of the chart will state that it is the last paper edition and it will be canceled six months later on Aug. 26.

NOAA will continue to announce the cancellation of additional paper charts as the sunset plan progresses, initially based on volume of sales or downloads, and in regions with improved NOAA electronic navigational chart coverage. Cancellation of all traditional paper and associated raster chart products will be completed by January 2025.