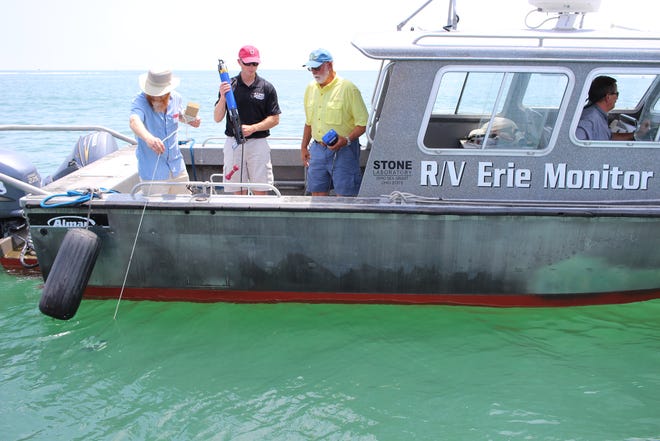 WASHINGTON, D.C. - The fight against harmful algal blooms, or HABs, received a big boost this week as NOAA announced funding of more than a dozen new research projects addressing the issue.

In a news release issued Tuesday, NOAA, the National Oceanic and Atmospheric Administration, announced the allocation of $10.3 million this year for harmful algal bloom research taking place over the next three to five years.

The funds were allocated by NOAA’s National Centers for Coastal Ocean Science, which is providing $6.3 million to 16 projects that are already in progress and approximately $4 million to cover the costs of the first year of 11 new projects.

The projects are taking place all across the country, including the Great Lakes, Alaska, California, Delaware, Florida, the Gulf of Mexico, New England, Puerto Rico, the U.S. Virgin Islands and elsewhere.

David Kidwell, director of the National Centers for Coastal Ocean Science’s competitive research program, said this funding will support managers trying to cope with increasing and recurring toxic algae, which is continuing to affect environmental and human health in coastal communities.