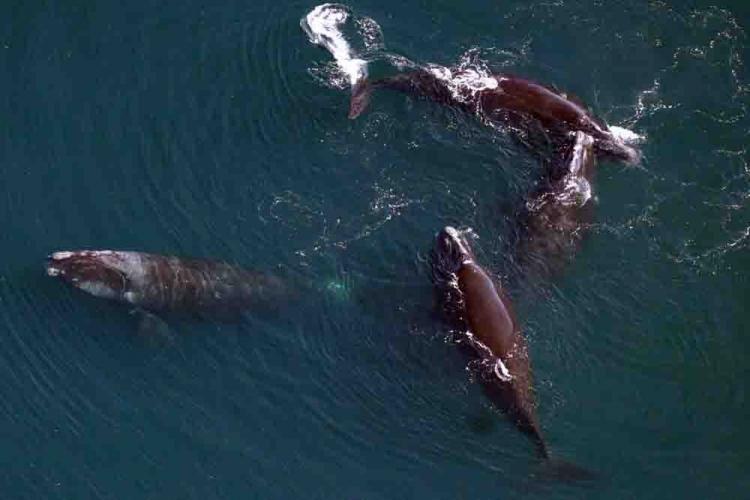 The new package of changes to the Atlantic Large Whale Take Reduction Plan, published New Year’s Eve in the Federal Register, is NMFS’ bid to satisfy a federal court ruling that the agency must do more by May 31, 2021 to protect the East Coast right whale population, now estimated to number fewer than 400 animals and less than 100 breeding females.‍

The proposed rules seek to reduce the number of vertical lines in the lobster and Jonah crab fisheries by requiring fishermen to fit more of their traps between buoy lines and add weak insertions or weak rope into buoy lines, so whales have a better chance of breaking free of entanglement.

Existing seasonal restricted areas would be closed to buoy lines at times when whales are migrating, and exemptions allowed for so-called ropeless or pop-up gear, to incentivize the industry and partners to “accelerate research and development of ropeless fishing methods so that in the future, commercial fishing using ropeless technology can be used instead of seasonal closures to allow trap/pot fishing while protecting right whales,” NMFS administrator Chris Oliver said in announcing the draft rules.

A new system of state-specific marking colors would be introduced – purple for Maine, yellow for New Hampshire, red for Massachusetts and silver/gray for Rhode Island. The specified number and locations markings on lines would be increased.